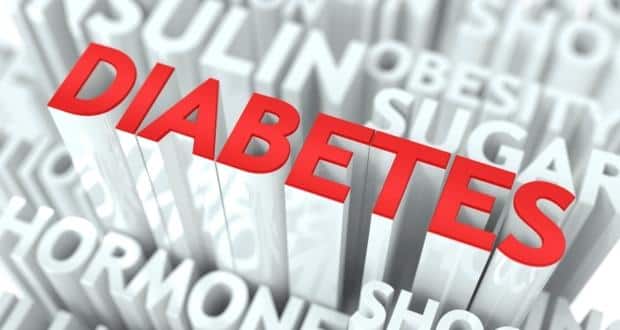 Scientists have identified mutations in a gene that can reduce the risk of developing Type-2 diabetes even in people who have risk factors such as obesity and old age. The results focus the search for developing novel therapeutic strategies for type 2 diabetes. If a drug can be developed that mimics the protective effect of these mutations, it could open up new ways of preventing this devastating disease, said researchers from the Broad Institute and Massachusetts General Hospital (MGH).

Type-2 diabetes affects over 300 million people worldwide and is rising rapidly in prevalence. 'This work can powerfully inform drug discovery by addressing one of the most challenging and important questions, knowing which targets to go after,' said David Altshuler, deputy director and chief academic officer at the broad institute and a Harvard Medical School professor at MGH. To understand this, researchers described the genetic analysis of 150,000 patients, showing that rare mutations in a gene called 'SLC30A8' reduced risk of type 2 diabetes by 65 percent.(Read: Eat fish containing omega-3 fatty acids twice a week to reduce type 2 diabetes risk!)

The results were seen in patients from multiple ethnic groups, suggesting that a drug that mimics the effect of these mutations might have broad utility around the globe. The research team selected people with severe risk factors for diabetes, such as advanced age and obesity, who never developed the disease and in fact had normal blood sugar levels. They focused on a set of genes previously identified as playing a role in type 2 diabetes and used next-generation sequencing to search for rare mutations.(Read: Beat type 2 diabetes with yoghurt and low-fat dairy products)

Lifestyle changes and existing medicines slow the progression of the disease, but many patients are inadequately served by current treatments. The first step of developing a new therapy is discovering and validating a 'drug target' - a human protein that, if activated or inhibited, results in prevention and treatment of the disease, said the study published in the journal Nature Genetics. (Read: 10 tips to prevent diabetes)

What is type 2 diabetes?

Type 2 diabetes is the more commonly found form of diabetes. It is an endocrine disorder where the pancreas may be producing insulin but your body may not be able to use it properly. This cause a rise in blood sugar levels. Due to the modern lifestyle where people are mostly sedentary, eat processed foods and lead a stressful life, type 2 diabetes is fast becoming the most common disease around the world with India leading the pack. (Read: Diabetes Symptoms, causes, diagnosis, treatment and complications)