Scientists have found that editing a gene in the brain can help decrease the repetitive behaviours -- a symptom of autism spectrum disorders. 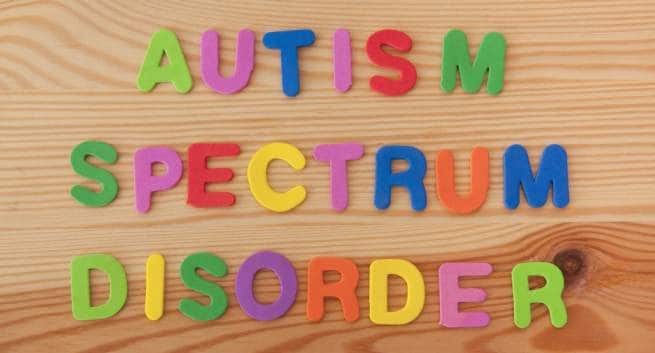 In the study, the team led by scientists at University of Texas-San Antonio, used nanoparticle carriers to inject a gene-editing enzyme called Cas9 into the striatum — a brain region associated with formation of habits. Also Read - Treatment of brain tumour: Researchers perform 3D biopsies of glioblastoma

Enzymes are proteins that trigger biochemical reactions. “The enzyme we used, Cas9, is like a pair of scissors. We were able to cut the genetic blueprint, DNA, at a location that causes the exaggerated repetitive behaviours,” said Hye Young Lee, Assistant Professor at the varsity. Also Read - This potential drug combination can treat fatal childhood brain cancer

In a mice model with fragile X syndrome — an inherited cause of autism spectrum disorders, the researchers targeted Cas9 at a molecule called mGluR5 that is excitatory — it increases communications between neurons. The approach worked. Read: World Autism Awareness Week 2018: Decoding autism Also Read - Brain cancer could be triggered by the healing process that follows a stroke or other brain injury: Study

The rodents’ digging behaviour slowed by 30 per cent and the leaping behaviour was reduced by 70 per cent, Lee said, in the paper described in the journal Nature Biomedical Engineering.

The team is believed to be the first to successfully edit a causal gene for autism in the brain and diminish symptoms. Significantly, the effect is permanent, Lee said. “The approach can also be used to treat other diseases including many neurological diseases such as epilepsy, and the brain cancer glioblastoma, if we know the gene target,” she said. 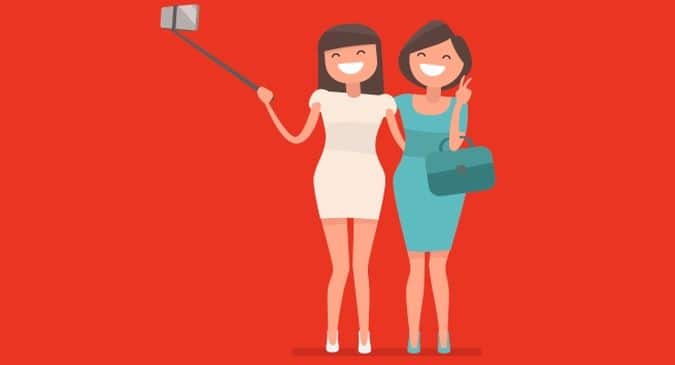 Understanding the link between cancer, ageing