Gender equality can prevent men from taking their lives 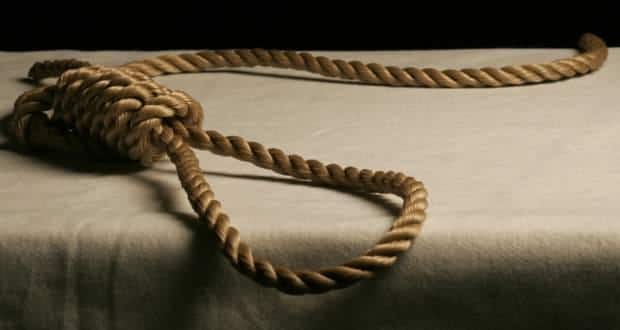 Offering more reasons for men to share power with women, psychiatrists have said that gender equality can prevent many men from taking their own lives. Of the 15 people, on an average, who committed suicide every hour in 2014, 10 were men, latest data with the home ministry’s National Crime Records Bureau (NCRB) shows. Also Read - 5 Bollywood celebrities who committed suicide owing to poor mental health conditions

While suicides may be the result of a complex interplay of personal and socio-economic factors that vary across regions, psychiatrists warn that the type of masculinity that has helped build and sustain the structure of patriarchy may literally take a toll on the lives of men, and not just women. Yes, gender equality can decrease the suicide rate in men, psychiatrist Gorav Gupta, director of New Delhi-based Tulasi Healthcare, told IANS. Read: Chronic illnesses, a leading cause of suicides in India

If they are not the only partner responsible for financial and social decisions, in times of problems the decisions can be collective, and therefore failure will not be seen as personal failing, Gupta explained. In India, the rate of suicides per 100,000 population was 10.6 during 2014. It is also well-established that divorced and widowed men are more vulnerable than women to taking their own lives.

In 2014, the combined number of male divorcees and separated who committed suicide were 1,150 as against combined total of 733 female divorcee and separated. Loss of spouse in terms of death or divorce is a contributing factor for higher suicide rates among men, Gupta said. Studies show men derive more mental and physical health benefits from marriage than females and so the breakdown of a marriage could lead to intense feeling of loneliness which is detrimental to them, Gupta noted. Read: Why have adolescent suicides gone up by four times in the last twenty years?

They also perceive it as a blow to their masculine ego or stereotypical role that society has tagged them with, he said. Dr (Brig) S. Sudarsanan, senior consultant psychiatrist at the BLK Super Speciality Hospital here, agreed.

Men have been used to a lot of support and comfort and unconditional companionship from their wives. Hence being widowed leaves a greater void and leads to loneliness and depression more commonly among men, Sudarsanan noted.

According to Gupta, other probable causes for men committing suicide is the higher prevalence of substance abuse and socio-economic factors like loss of job and a financial crisis. In India, most households are still run by men. Since they are the breadwinners of the family, any financial loss or unemployment results in feelings of hopelessness and also loss of self-esteem. Therefore, there is a higher risk for men in such conditions to commit suicide, he elucidated. Here’s how stigma is a major barrier for prevention of suicide.

Sudarsanan however, believed that equitable gender relations alone may not bring down the number of suicides among men as the factors that provoke people to take the extreme step may vary from region to region. For example, in Maharashtra – from where the highest number of suicidal deaths were reported in 2014 – Karnataka and Andhra Pradesh, suicides among farmers are high due to financial debts linked to failed crops and extreme poverty.

He said that in Kerala and many other parts, unemployment, economic disparity and debts are important causes. Unemployment, lack of housing and marital issues drive suicide cases in urban areas. Substance abuse disorder is a leading cause of suicide, apart from depressive disorders and schizophrenia among many psychiatric causes, Sudarsanan noted. Maharashtra, Tamil Nadu, West Bengal, Karnataka and Telangana together accounted for 51.1 percent of the total suicides reported in the country in 2014.

A study by University of Cambridge researchers found that suicide rates in India tend to be higher in states with greater economic disparity – the more unequal the state, the more people kill themselves. The shame and stress of no longer being able to provide for their families have resulted in hundreds of male farmers taking their own lives, the researchers found.

The study, published last year in the journal Globalisation and Health, found that Kerala has the highest male suicide rate in India. Among the causes of suicides that NCRB cites, other family problems and illness were the biggest killers, accounting for 21.7 percent and 18 percent respectively of total suicides.

What is intriguing is that even as the suicide rates are higher among men, more women attempt to end their lives, suggesting that more women suffer from depression, a factor that generally precedes the decision to commit suicide. Men commit suicide more often but attempted suicide is more common among females, Sudarsanan said. Read: Decoding suicides

So, one of the reasons why suicide rates are higher among men could be the method they employ to execute their decisions. Men use more lethal ways of committing suicide than women, Gupta said.

Sudarshanan suggested that men are also less competent than women in managing stress. Women are more resilient and can manage stressors more competently, he said. Gupta however believes that men learning to dissociate themselves from the traditional masculine roles reinforced by various social and cultural norms may be a step forward towards decreasing suicide rates.

Acknowledging problems, seeking help and building a support system can go a long way in decreasing suicides among men. We should teach boys early to share problems and ventilate, he suggested. 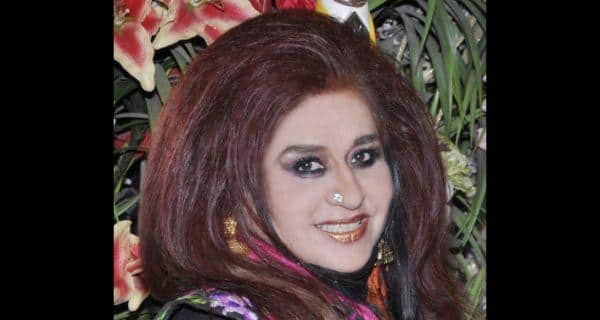