Are you in the habit of consuming lansoprazole, a cheap and easily available gastric acid suppressant to cure heartburn, gastritis conditions and ulcers? Take heart, as such drugs can also keep you away from developing bacterial infections, especially tuberculosis. People who use lansoprazole to prevent conditions of acidity in the stomach are a third less likely to develop tuberculosis, a new study found. The study, published in the journal PLOS Medicine, stated that lansoprazole and similar drugs omeprazole or pantoprazole could work against the bacteria that causes tuberculosis, said to be one among the top ten infectious diseases that can even lead to death in severe cases. Also Read - Can acid reflux or GERD be inherited? Get to know the factors that can trigger this digestive disorder

Also Read - Do you get back pain after eating? Here are some possible causes

“It would be a major breakthrough to find a new drug with useful activity against Mycobacterium tuberculosis and a favourable side effect profile — particularly a drug like lansoprazole, which costs pennies,” said Tom Yates, researcher at the University College London. “Laboratory, animal and now epidemiological data are all consistent with lansoprazole acting against the bacteria that cause tuberculosis. While it is too early to say whether lansoprazole can be used to treat tuberculosis, we think there is a strong case for further study.” Did you know how to prevent TB. Also Read - Suffering from heartburn? 7 Effective home remedies for a quick relief

The researchers compared the people who take lansoprazole with those who consume omeprazole or pantoprazole just to check whether lansoprazole was more effective in killing Mycobacterium tuberculosis, while other drugs in the same class had no effect. The findings showed that among all the people using lansoprazole, there were 10 cases of tuberculosis per 100,000 person, compared to 15.3 cases among those using omeprazole or pantoprazole. Did you read this 7 signs and symptoms of tuberculosis you should not ignore 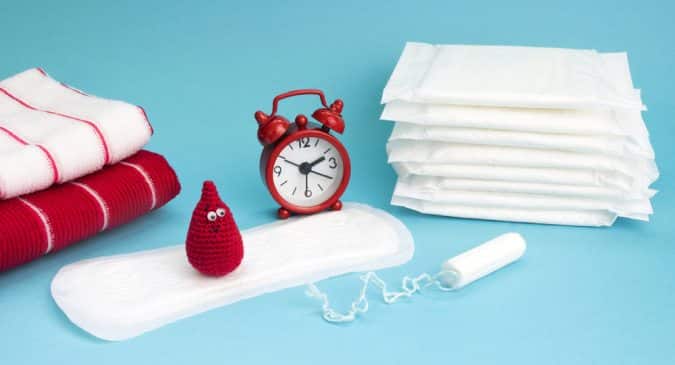 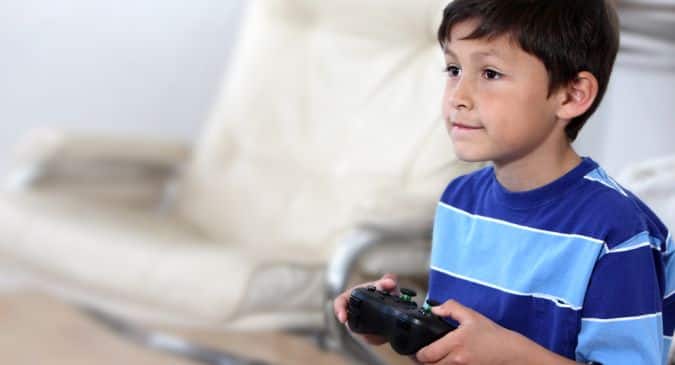 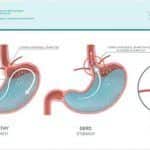 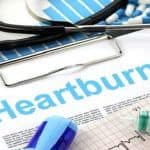 Suffering from heartburn? 7 Effective home remedies for a quick relief 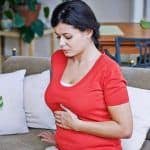