Know what your sign says about your health for the week that follows. 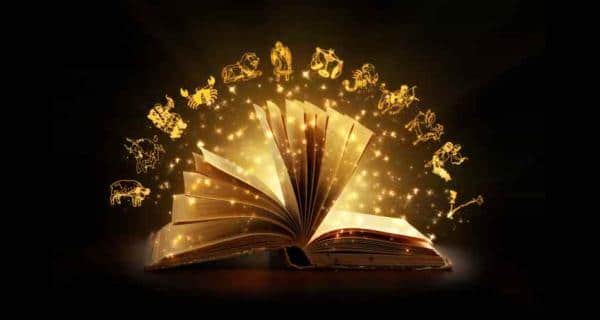 The sixth House, indicator of health issue and ruler thereof Mercury both are being influenced by powerful planets in retrogression. These aspects do not sound good for your well being in general. Disorder in digestive system needs to be treated immediately. There is a likelihood of old forgotten health issue coming back to cause concern. Remain alert about this. Also Read - Astro health predictions — December 4th week (2017)

Venus being ruler of your Sign, also rules the sixth House, indicator of health issue, is in combust state. This means you run the risk of some health issue catching up with you. Viral kind of infection may affect you. Take due preventive measures promptly, if symptoms appear. Some old health issue may come back to worry middle-aged ones.

Retrograde Mars may bring back old health issues to worry you. Nurse the same effectively to keep things under control. If having difficulty with irregular blood pressure you need to have regular checkup to monitor the issue. Issue related to deficiency of calcium can cause concern. Eating calcium rich fruits regularly is to work well in long term healing.

Both the luminaries Sun and Moon are under negative vibes of Mars and Saturn both in retrogression. This positions do not spell well for your well being in general. Remain much careful, if having problem related to blood pressure. Have a regular check up to remain aware of any fluctuations in your health.

Ones having some old health issue worrying, they are to get some respite here, courtesy positive vibes of Jupiter. Ruler of your Sign, Sun is in opposition to retrograde Saturn. This means you are prone to falling ill. In view of this remain utmost careful about health issue. Visit your physician promptly if even minor issue is troubling.

Middle aged are to be worried by old health issue coming back to haunt them. Consult a specialist physician to cure the same permanently. Sun and retrograde Saturn in opposition to each other, indicate possibility of some serious health issue catching up with you unexpectedly. Hence, remain utmost careful about health issue.

In regard to health, some minor issue or other is to keep you worried. Influence of Jupiter is to work well in keeping things under control. Even though remain careful about health here. Those of you who are middle-aged and are suffering form an old and persisted ailment must make sure not to neglect medications.

Planetary positions here are indicative of some old health issue, which seemed cured earlier is to come back to worry those of you who are middle-aged. Take due care in this regard. Ganesha also feels that indigestion is going to bother you here. Do not neglect this and take due measures to keep digestive system in order.

Some old health issue may raise its head to worry middle aged people. Try alternate medicine for curing the same permanently. Planetary positions here do not seem to support you in remaining healthy. Hence, remain very much careful about health, and streamline your lifestyle. Give up harmful addictions, if any.

Sun is in direct opposition to retrograde Saturn transiting through Sagittarius, 12th from your sign. This position does not spell well for good general health. In view of this, you need to remain very much careful about health. Do not neglect even a minor looking issue, to save from issue taking alarming proportion.

Planetary positions here do not seem favorable for remaining healthy. Some serious kind of health issue is likely to affect you. In view of this remain utmost careful about health issues here. Disorder in digestive system needs to be treated urgently without lingering. Those suffering from old and persistent ailments must not neglect medications.

Sun rules the sixth House, indicator of health issues. Sun is posited in direct opposition to retrograde Saturn. This means health can deteriorate easily. Hence remain very careful. If you have respiratory problems, get them treated promptly. Ones suffering from irregularity in blood pressure need to monitor the situation regularly. 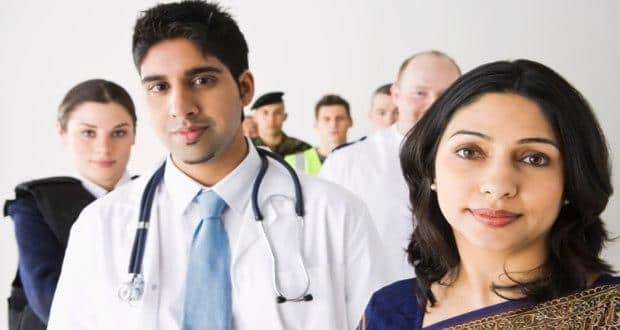 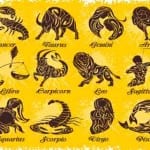 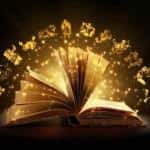 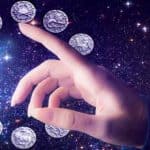 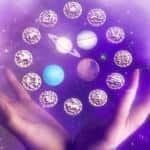