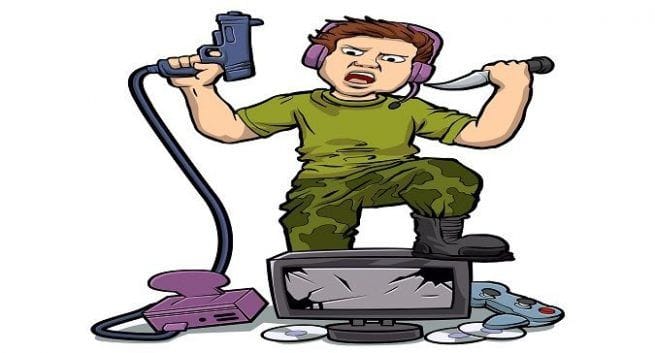 We’ve all played games like Counter Strike and have thought of killing the monsters, but never did we do it in real life. And that’s exactly what a new study published in Nature journal Molecular Psychology has said that violent video games are not the reason for real-life mayhems. Also Read - Smartphone gaming overtakes fidget-spinner as a stress reliever

For the research, the team divided 77 volunteers into three groups who were non-gamers and healthy. Each group was given questionnaires and personality assessment tests at the beginning. Then, for the next two months, one group was told to play 30 minutes of Grand Theft Auto V daily. The second group was told to instead play the Sims 3, a non-violent game. And the last group was just asked to come back two months later for a second round of identical tests. All the groups were also given a third round of tests two months after that. Also Read - Playing video games can increase girls' risk of developing social incompetence

After assessing all the tests, the researchers found no significant difference in the volunteers’ level of aggression before and after they started gaming in all the three groups. The same was the case with their empathy, impulse control, level of anxiety and depression. And there were no obvious differences between the groups themselves. Also Read - Violence and terrorism: How you should talk to your child about these human tragedies

The study authors said that some of the past studies that have found a dangerous effect actually demonstrated a theorised phenomenon called priming. Priming theory talks about the thoughts and actions which can get influenced by the surrounding environment. In this gaming case, the priming theory suggests that seeing or playing a violent video game might momentarily make you more irritable or snappy. But priming effects haven’t been shown to last more than a few minutes. And to further ridicule this theory, many studies have failed to turn any concrete evidence behind the same. 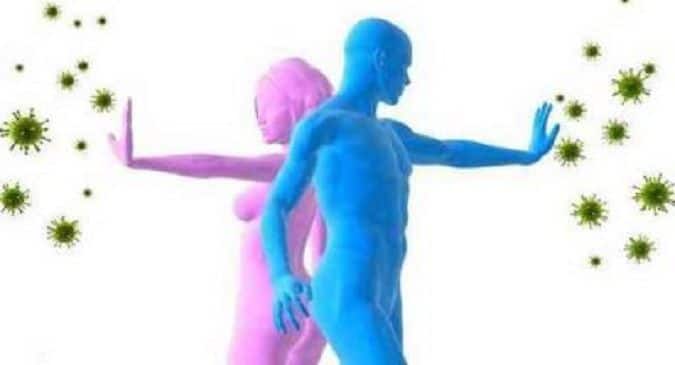 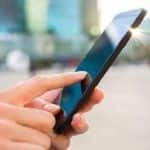