A higher consumption of fruits and vegetables may be associated with a lower risk of premature death in patients undergoing hemodialysis, reveals a new study. 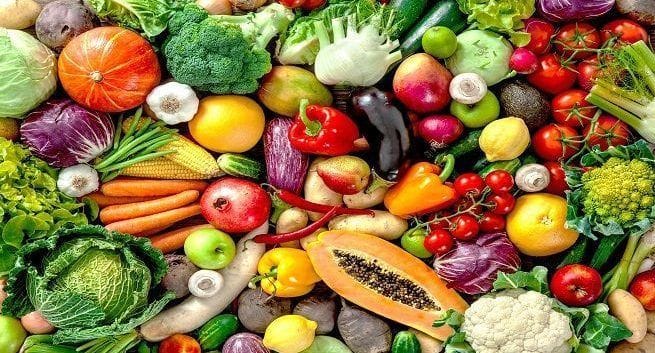 Fresh veggies and fruits can be helpful for people on dialysis. © Shutterstock

Kidney failure patients on hemodialysis are often discouraged from this type of diet due to its potential to cause a build-up of potassium. The study showed that although a higher fruit and vegetable intake is linked with lower cardiovascular and all-cause mortality in the general population, its higher consumption is associated with lower all-cause and non-cardiovascular death in the hemodialysis population as well. Also Read - 8 natural remedies to prepone your periods

For the study, the researchers recruited 8,078 hemodialysis patients. The findings, published in the Clinical Journal of the American Society of Nephrology (CJASN), showed that patients who had less than 10 servings of combined fruits and vegetables per week, had 10 per cent lower risks of death from any cause and 12 per cent lower risks of deaths from non-cardiovascular causes. Also Read - Carrot, potato and other veggies that can be your best skin care buddy

“These findings suggest that well-meaning guidance to limit fruit and vegetable intake to prevent higher dietary potassium load may deprive hemodialysis patients of the potential benefits of these foods. However, intervention trials of fruit and vegetable intake are needed to support dietary recommendations for hemodialysis patients,” said Associate Professor Germaine Wong from the University of Sydney.

However, “Future studies exploring the potential benefits of a whole dietary approach in the hemodialysis setting are also warranted and we aim to pursue them”, noted lead researcher Giovanni Strippoli, Professor from the varsity. 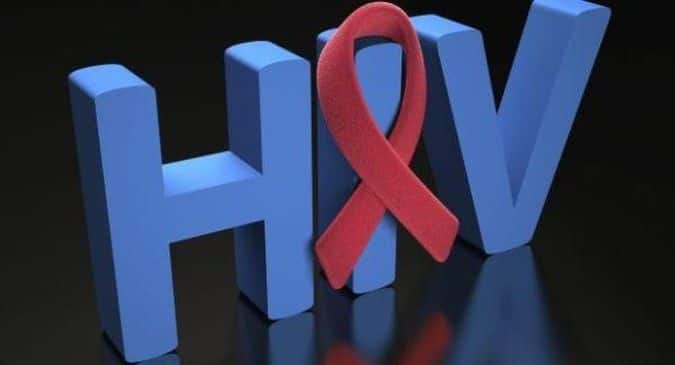 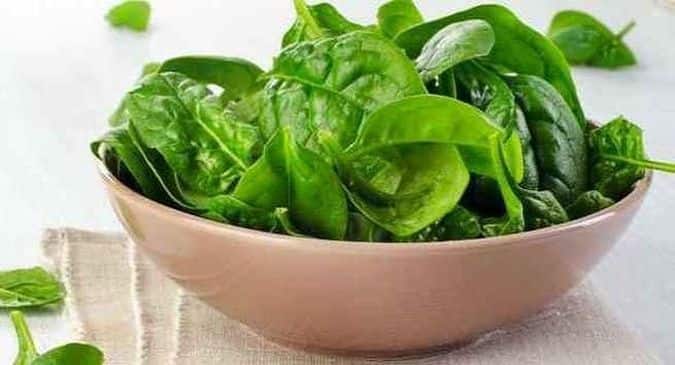 Include these top 9 vitamin E rich foods in your diet 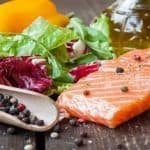