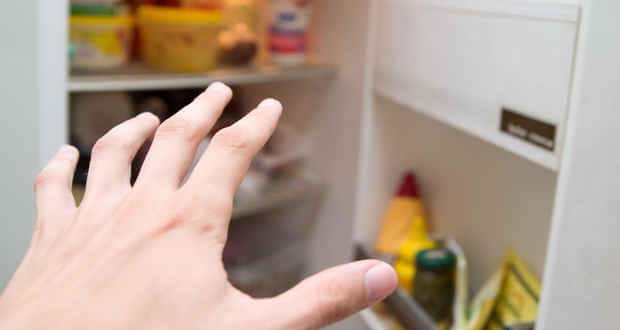 The refrigerator has pipped pasteurisation, microwaves and pots, knives and eating utensils to be named the most important innovation in the history of food and drink, The Sun reported. Pasteurisation -- the process of heating food to a specific temperature to kill bacteria -- and the invention of the tin can came second and third. A total of 45 British scientists from the Royal Society ranked 20 innovations by their levels of accessibility, productivity, aesthetics and health.

"Refrigeration has played the biggest role in improving the diets of millions of people. It's responsible for bringing a more varied, interesting, nutritious and affordable diet to an ever-increasing number," a Royal Society spokesman was quoted as saying. The Sun said the first known artificial refrigeration was demonstrated in Glasgow in 1748. But fridges were not introduced in homes until the 1920s.