Free surgery for Delhiites in private hospitals to continue

Patients unable to undergo surgery in a city government hospital for 30 days will continue to get it done for free in private hospitals here.

Patients unable to undergo surgery in a city government hospital for 30 days will continue to get it done for free in private hospitals here, as Lieutenant Governor Anil Baijal approved the scheme on Tuesday. Also Read - New test can eliminate need for surgery to diagnose ovarian cancer

Also, if a test cannot be done at a government hospital for any reason, the patient will be referred to selected private labs or hospitals under the scheme. Also Read - Top Delhi surgeons under police scanner in international kidney racket

Chief Minister Arvind Kejriwal said on Tuesday that the Lt. Governor had approved the “Quality Health for All” scheme without any income criteria. “Thank you so much sir,” Kejriwal tweeted. Also Read - As Google Doodle celebrates 50 years of LGBTQ Pride, know all about gender dysphoria

The scheme had become another point of contention between the Aam Aadmi Party (AAP)-led Delhi government and the Lt. Governor, after Baijal asked for couple of changes in the scheme.

Health Minister Satyendar Jain had earlier said the Lt. Governor had asked the government to put an income cap on the scheme, so that “rich people” did not take its benefit.

Rebutting the claim, Baijal had said that he “never advised to exclude middle classes from the scheme” and “income criteria was suggested on the basis of recommendations of Planning and Finance Department”.

“If the elected government has a different view, it could have engaged in the consultative exercise. However, it is unfortunate that again an attempt is being made to settle the issues through media,” Baijal had said responding to the allegation. 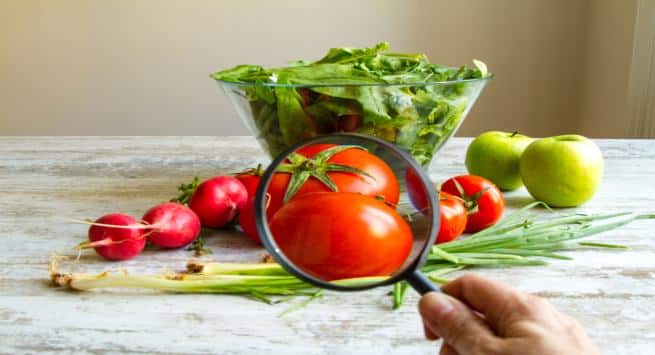 How to get pregnant if your partner is infertile