The second International Day of Yoga was celebrated on Saturday at the Parc de La Villette -- the largest urban cultural park in Paris.

The second International Day of Yoga was celebrated on Saturday at the Parc de La Villette — the largest urban cultural park in Paris. More than 2,000 yoga enthusiasts of all ages participated in the initiative launched by Indian Prime Minister Narendra Modi and adopted by the UN to promote yoga for a healthy lifestyle, a statement said here on Sunday. Several Indo-French cultural associations, friendship groups, Indian diaspora and yoga schools like Art of Living, Swami Shivananda Yoga Centre, Tapovan, Yoga and Co, Sahaja Yoga, Isha Foundation and others contributed to make the event successful. (Read: International Yoga Day: 10,000 participants will perform yoga in Delhi)Giving a brief overview on the origin of yoga, Indian Ambassador Mohan Kumar emphasised the importance of yoga in modern lifestyle. He exhorted the youth to regularly practice yoga for personality development and stress management. The International Day of Yoga event in Paris was endorsed by several French and Indian film actors. The Indian embassy in Paris planned to organise another International Day of Yoga event in front of the iconic Eiffel Tower on Sunday. On June 21, more than 100 people will perform yoga on board a boat in the Seine river sailing from the Eiffel Tower to Cathedral Notre Dame. (Read : All you need to know about this year s International Yoga Day on 21st June, 2016)Besides Paris, the International Day of Yoga was celebrated in several other cities of France, including Strasbourg, Nice, Avignon, Angers, Gretz, Samoens, Toulouse, Nantes, Gouvieux and in French overseas territories like Guadeloupe, Martinique and the Reunion Islands. More than 7,000 people across France joined in these celebrations. (Read: Chadigarh to host 2nd International Yoga Day, PM Modi to attend) Also Read - International Yoga Day 2020: Here is why you must practise meditation 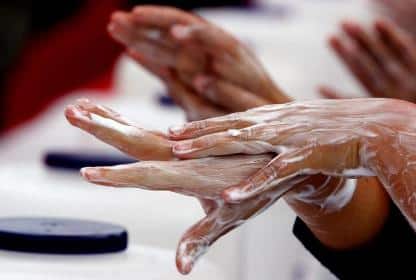