Tags: Gopinath Munde  In the news 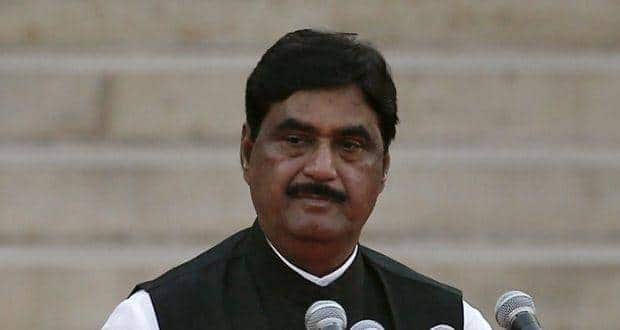 Metformin, which is the world’s most extensively used anti-diabetic drug, decreases ageing and increases lifespan, says new evidence found by Belgian doctoral researcher Wouter De Haes (KU Leuven). Union Health Minister Harshvardhan said Tuesday that Rural Development Minister Gopinath Munde had died because of injuries to his cervical spine and liver this morning in a car accident. Talking to media here, Harshvardhan said that Munde also suffered minor physical injuries to his forehead, face and nose. The fracture of his cervical spine and multiple tears in his liver led to his death, he added. Also Read - Ganesh Chaturthi 2020: 4 reasons an eco-friendly Ganesha is good for you

‘The fracture of his cervical spine C1 and C2 cut off blood supply to his brain stem. This led to failures of his respiratory and cardiac centres. This was caused by the impact between the two cars at the accident site. There were also two to three tears in his liver, which led to collection of one-and-a-half to two litres of blood in his abdomen,’ the minister added. ‘To me, these were the two major reasons that led to his tragic death,’ said Harshvardhan. Munde was involved in a car accident in central delhi at around 6.30 a.m. He was declared dead by doctors at the AIIMS Trauma Centre in South Delhi at 7.20 a.m. His body has since been taken to the BJP headquarters for everyone to pay their last respects, and is now on its way to his home district of Beed in Maharashtra for last rites. (Read: Road accidents first aid, emergency treatment and complications) Also Read - Weight loss diet: How to eat healthy in a restaurant when you want to lose weight 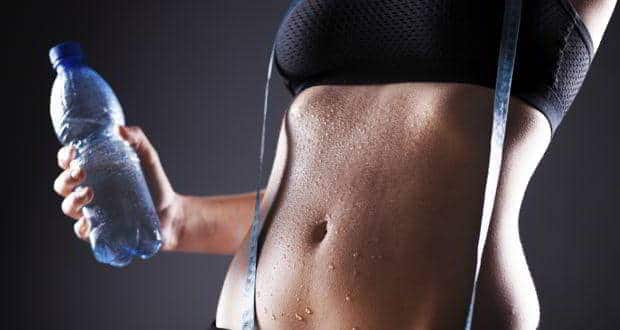 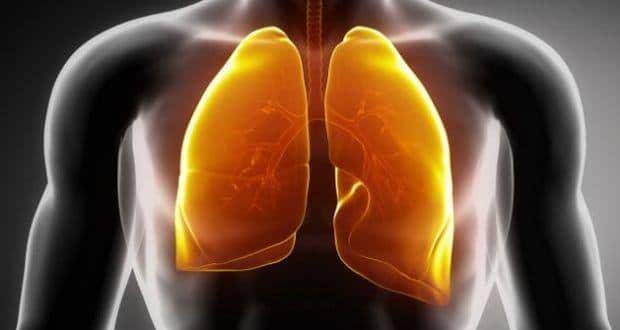