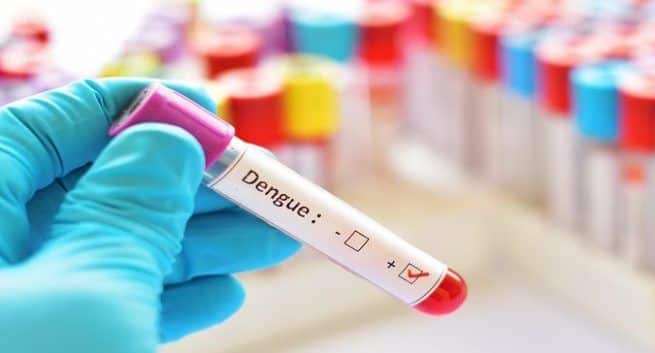 On Wednesday, a woman dies of dengue in North Kolkata. This is the fourth case, earlier this deadly disease has already claimed the life of 3 people. According to the Millenium Post report, the name of the woman was Krishna Hazra, she was a housewife. Over the past few days, the woman was suffering from a fever. She was the resident of Muraipukur area in Manicktala, North Kolkata. Hazra was admitted to a local nursing home 4 days ago. Later, her condition deteriorated in the hospital. According to the sources, for a few days, the doctors at the hospital decided to keep the patient in the Intensive Care Unit (ICU). However, on Tuesday night the patient died. The death certificate issued by the private hospital says the victim died due to multi-organ failure after she caught dengue. However, the state Health Department is yet to confirm the reason for her death. Also Read - WHO suggested ways to prevent or control dengue fever

The Kolkata Municipal Corporation (KMC) has decided to introduce a special award for puja organisers for creating awareness to prevent dengue as deaths due to dengue is increasing in the city. The KMC health department will award seven puja organisers based on the steps taken to make people aware of the disease. Also Read - Delhi: 285 dengue cases recorded in a week 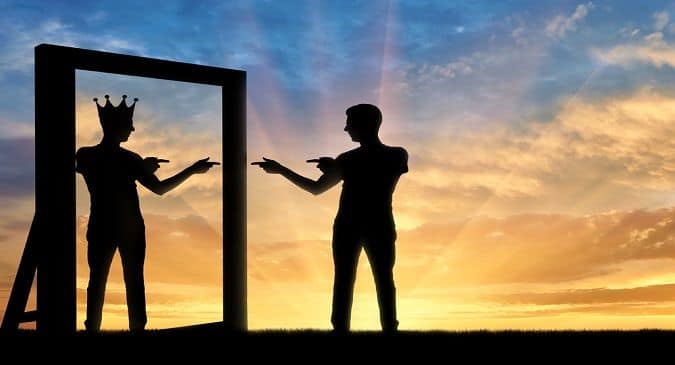 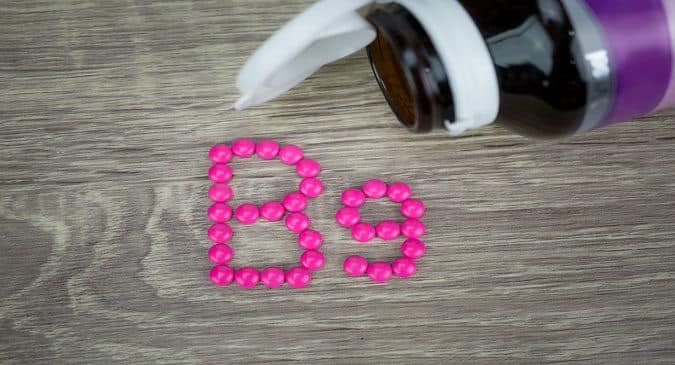 Folate: The ABC of this B Vitamin and signs that you are lacking it 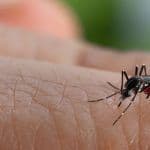