Four cups of coffee a day can help you live longer

The findings showed that people who consumed at least four cups of coffee per day had a 64 per cent lower risk. 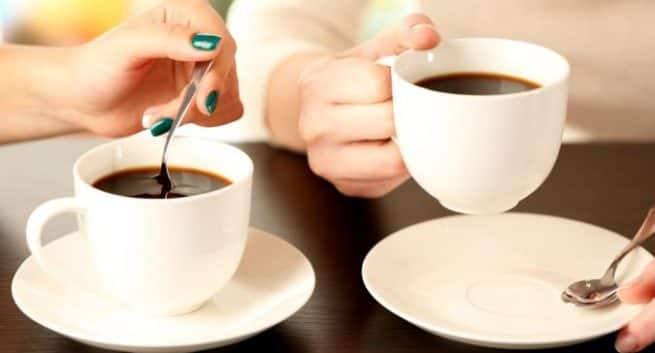 Want to increase your lifespan? Drinking upto four cups of coffee every day may help you reduce the risk of an early death, research suggests. The findings showed that people who consumed at least four cups of coffee per day had a 64 per cent lower risk of all-cause mortality than those who never or almost never consumed caffeine. There was a 22 per cent lower risk of all-cause mortality for each two additional cups of coffee per day. “Coffee is one of the most widely consumed beverages around the world,” said Adela Navarro, a cardiologist at the Hospital de Navarra in Spain. “We found an inverse association between drinking coffee and the risk of all-cause mortality, particularly in people aged 45 years and above. This may be due to a stronger protective association among older participants,” Navarro added. The results were presented at the European Society of Cardiology Congress in Barcelona. Caffeine. Also Read - Diabetes diet: Does caffeine in coffee and tea affect your blood sugar levels?

Previous studies have showed that drinking up to five cups of coffee a day may halve the risk of developing the most common form of primary liver cancer and over three cups a day may halve prostrate cancer risk. Coffee contains a number of compounds which interact with the body, including caffeine, diterpenes and antioxidants, and scientists believe some of these have a protective impact. Coffee is also rich in antioxidants, anti-inflammatory, anticarcinogenic and other beneficial properties which may lower the risk of chronic liver disease and liver cancer, the researchers explained. For the study, the team included 19,896 participants, whose average age at enrolment was 37.7 years old. During the ten year period follow-up, 337 participants died. In those who were at least 45 years old, drinking two additional cups of coffee per day was associated with a 30 per cent lower risk of mortality during follow-up. (Read: Regular coffee or decaf? 7 advantages ONLY regular coffee has) Also Read - Study: Coffee addicts are more sensitive to the smell of coffee 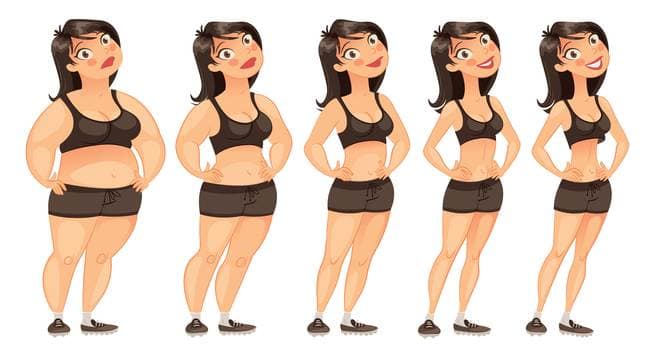 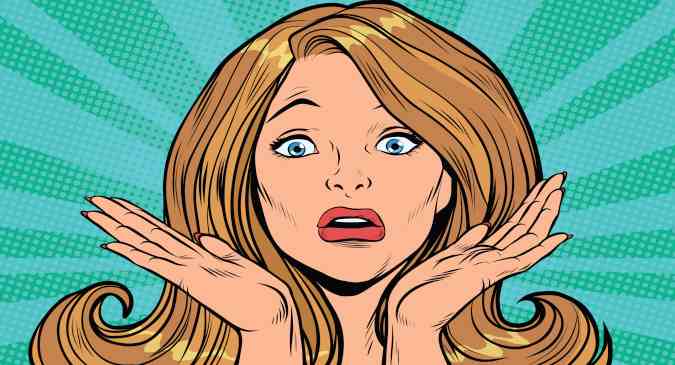