Found – compound that could slow ageing

Researchers have found that a new and unique compound, named NT219, selectively inhibits the process of ageing in order to protect the brain from neurodegenerative diseases, without affecting lifespan 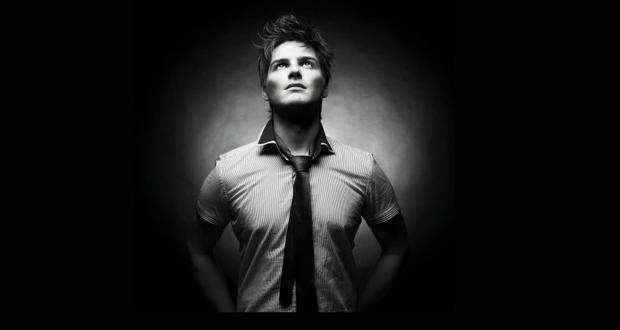 Researchers have found that a new and unique compound, named NT219, selectively inhibits the process of ageing in order to protect the brain from neurodegenerative diseases, without affecting lifespan. Also Read - World Alzheimer's Day 2020: Misfolded proteins in the gut may be the culprit

The successful joint collaboration between researchers at the Hebrew university of Jerusalem and the startup company TyrNovo is an important step towards the development of future drugs for the treatment of various neurodegenerative maladies. Also Read - Ganesh Chaturthi 2020: 4 reasons an eco-friendly Ganesha is good for you

The common temporal emergence pattern exhibited by these maladies proposes that the aging process negatively regulates protective mechanisms that prevent their manifestation early in life, exposing the elderly to disease.

Dr. Hadas Reuveni, the CEO of TyrNovo, a startup company formed for the clinical development of NT219, and Prof. Alexander Levitzki from the Department of Biological Chemistry at the Hebrew University, with their research teams, discovered a new set of compounds that inhibit the activity of the IGF1 signaling cascade in a unique and efficient mechanism, primarily for cancer treatment, and defined NT219 as the leading compound for further development.

Now, the researchers have demonstrated that NT219 efficiently inhibits IGF1 signalling, in both worms and human cells. The inhibition of this signalling pathway by NT219 protected worms from toxic protein aggregation that in humans is associated with the development of Alzheimer’s or Huntington’s disease.

The findings strengthen the notion that the inhibition of the IGF1 signalling pathway has a therapeutic potential as a treatment for neurodegenerative disorders. They also point at NT219 as the first compound that provides protection from neurodegeneration-associated toxic protein aggregation through a selective manipulation of aging.

The study was published in the journal Aging Cell. 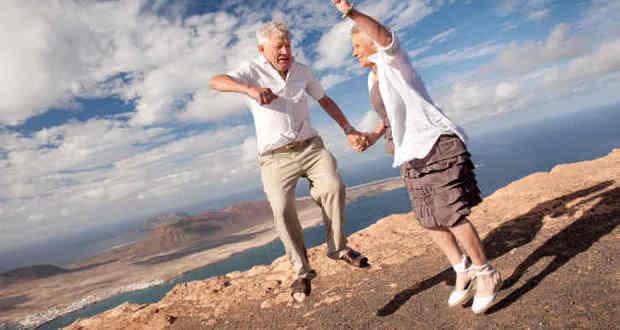 Now an electronic diaper for the elderly! 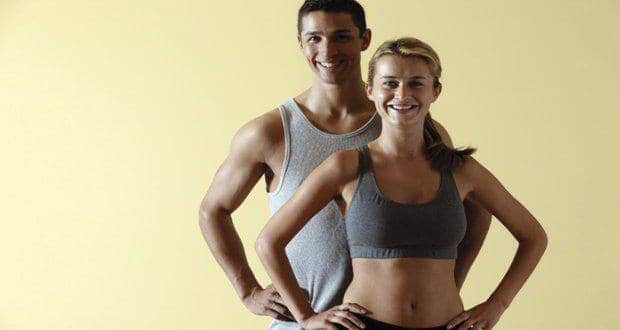 Why exercise is better than drinking coffee at work