Eating a type of powdered food supplement, based on a molecule produced by bacteria in the gut, reduces cravings for high-calorie foods such as chocolate, cake and pizza, a new study suggested. 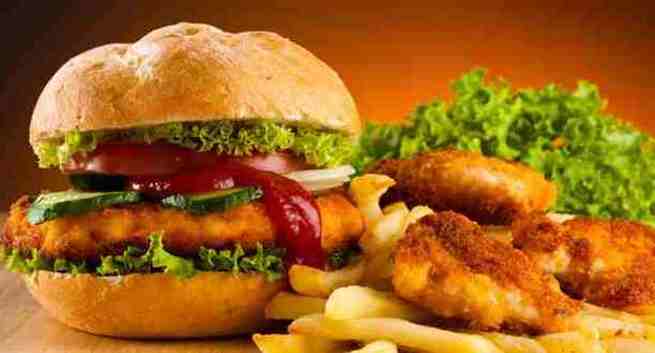 Sugary treats and calorie-packed happy hour drinks all leave us asking for more, but now, a team of scientists may have found a way to simply switch off those corrupting cravings. Eating a type of powdered food supplement, based on a molecule produced by bacteria in the gut, reduces cravings for high-calorie foods such as chocolate, cake and pizza, a new study suggested. Scientists from Imperial College London and the University of Glasgow asked 20 volunteers to consume a milkshake that either contained an ingredient called inulin-propionate ester, or a type of fibre called inulin. After drinking the milkshakes, the participants in the current study underwent an MRI scan, where they were shown pictures of various low or high-calorie foods such as salad, fish and vegetables or chocolate, cake and pizza. Read about 10 horrible things junk food does to your body Also Read - 5 Tips to work your way out of a food rut

The team found that when volunteers drank the milkshake containing inulin-propionate ester, they had less activity in areas of their brain linked to reward — but only when looking at the high-calorie foods. These areas, called the caudate and the nucleus accumbens, found in the centre of the brain, have previously been linked to food cravings and the motivation to want a food. The volunteers also had to rate how appealing they found the foods. The results showed when they drank the milkshake with the inulin-propionate ester supplement they rated the high-calorie foods as less appealing. In a second part of the study, the volunteers were given a bowl of pasta with tomato sauce, and asked to eat as much as they like. When participants drank the inulin-propionate ester, they ate 10 per cent less pasta than when they drank the milkshake that contained inulin alone. Here are 3 ways to know and outsmart unhealthy food cravings. Also Read - Cooking food in a pressure cooker: Is it healthy or not?

Senior author Gary Frost said, This study shows that this supplement can decrease activity in brain areas associated with food reward at the same time as reducing the amount of food they eat. He added that eating enough fibre to naturally produce similar amounts of propionate would be difficult. Co-senior author Tony Goldstone noted, These show that altering how the gut works can change not only appetite in general, but also change how the brain responds when they see high-calorie foods, and how appealing they find the foods to be. The study is published in the American Journal of Clinical Nutrition. Crave for chocolates? Here are 6 easy ways to beat chocolate cravings and lose weight.

Do not pop a painkiller or paracetamol during pregnancy. Here's why! 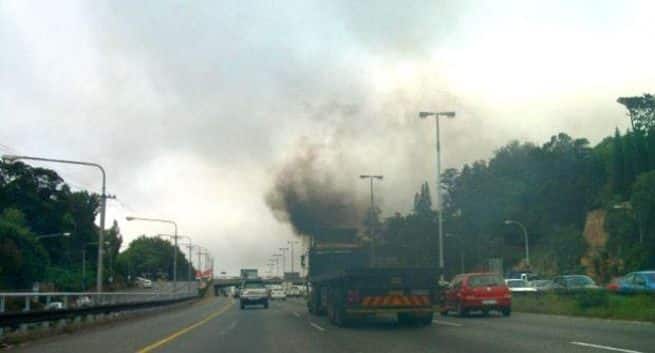