Here are the series of events that took place after the death of 7-year-old girl due to dengue at Fortis Hospital Gurugram. 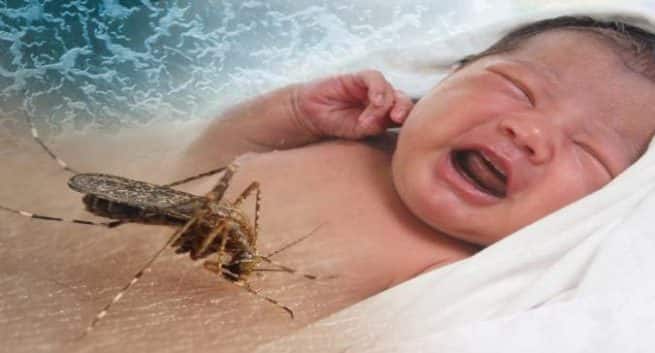 If you are not living under a rock, then you would have definitely heard about the death of a 7-year-old Adya Singh who died due to dengue in September. The doctors stated that the girl was suffering from dengue shock syndrome and was kept on ventilator for few days before she died and dengue was was the cause of her death. However, the case took a nasty turn when the hospital refused to hand over the dead body to the girl’s family and asked them to pay a bill accounting to around 18 lakhs. Here are the series of events that took place after the girl was admitted to Fortis Hospital Gurugram, her death, probe against the hospital and recently, FIR against the paediatrician and the hospital management. Also Read - Delhi records 24% rise in vector-borne diseases: Here's how to look after yourself at home during dengue fever

27th August 2017: Adya, a Class 2 student, developed high fever on August 27. Her Dwarka-based family said they rushed her to Rockland Hospital in Dwarka two days later. When tested, she was diagnosed with dengue. As her condition worsened, Rockland suggested that she be transferred to another hospital. She was taken to Fortis Hospital Gurugram. Also Read - Capital records increase in dengue cases since last year

31st August 2017: According to the hospital, Adya was brought to Gurgaon s Fortis Memorial Research Institute from another private hospital on the morning of August 31, 2017. When admitted, her condition progressed from severe dengue to dengue shock syndrome. She was kept on IV fluids and supportive treatment. However, her platelet count and hemoconcentration started to fall. She was then put on ventilator support for around 10 days. Read about the signs and symptoms of Dengue Shock Syndrome (DSS).

14th September 2017: Adya’s family decided to take her away from the hospital against medical advice (LAMA Leave Against Medical Advice) on 14th September. However, she succumbed on the same day, said the statement released by Fortis Hospital, Gurugram. Adya Singh had died while being shifted to Rockland Hospital. But what was more shocking was the fact that the parents of the seven-year-old Adya were allowed to take their daughter’s dead body only after paying an exorbitant bill of Rs 18 lakh.

17th November 2017: The case came to light after bereaved father Jayant Singh’s friend posted it on Twitter on November 17, recounting how the family was billed “Rs 16 lakh, including for 2,700 gloves” but the girl could not be saved.

19th November 2017: Union Health Minister J.P. Nadda tweeted on 19th November asking to provide the necessary details of the case and assured to look into the matter. He tweeted: “Please provide me details on hfwminister@gov.in. We will take all the necessary action”. Here are FAQs about dengue answered.

21st November 2017: Following J P Nadda’s tweet, Haryana Health Minister Anil Vij said that a senior officer will investigate the case. In a statement issued to IANS, he said, “No hospital will be allowed to play with the health and sentiments of the people in Haryana. Directions have been issued to officers to submit the report of their investigation, at the earliest, so as to take strict action against the guilty.” Calling the death “unfortunate”, Union Health Minister J.P. Nadda also said the government had sought a detailed report from the hospital.

25th November 2017: The National Pharmaceutical Pricing Authority (NPPA) issued a notice to Gurugram’s Fortis Memorial Hospital following allegations of it over-charging parents of a seven-year-old girl, who died at the hospital despite receiving dengue treatment for over two weeks in September. Also read about why you should not give Aspirin or Ibuprofen to a person with dengue.

29th November 2017: A four-member panel headed by Haryana’s Additional Director General of Health Rajeev Vadhera was probing the case. The panel, however, found “irregularities” by the hospital was reported. The detailed report was supposed to be submitted by the month end.

6th December 2017: Haryana Health Minister Anil Vij told media that the high-level probe panel had found Fortis Hospital in Gurugram guilty of grave negligence, lapse, unethical and unlawful acts in the death of Adya Singh. He further added the government will get a case registered against the leading private hospital, adding that legal opinion was being sought on how it could be done.

10th December 2017: Two FIRs have been registered against Gurugram’s Fortis hospital management and doctors. The first FIR against the hospital authorities was filed under Section 304 (2) of the Indian Penal Code, dealing with culpable homicide. The second FIR was under the Epidemic Act and Section 188 of the IPC dealing with disobedience of an order duly promulgated by a public servant since the private hospital failed to inform authorities about a patient suffering from a disease like dengue. 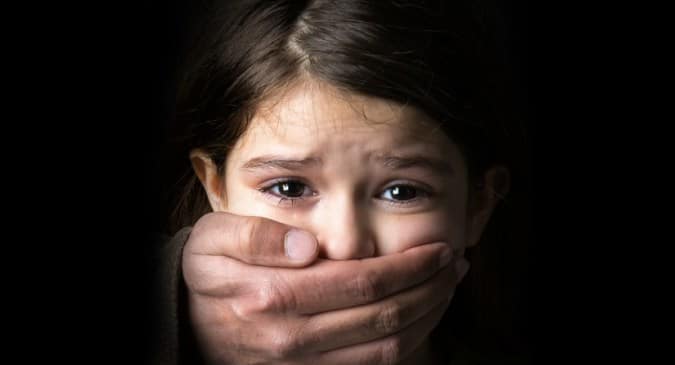