US President George H.W. Bush has been admitted to a hospital.

US President George H.W. Bush has been admitted to a hospital and placed in intensive care after suffering an infection, his office said. He is recovering at a Texas hospital. Also Read - Travel ban on immune cells could prevent sepsis

A statement on Monday from the 93-year-old Bush’s office said that the 41st President went to the hospital on Sunday shortly after the funeral for former First Lady Barbara Bush, New York Post reported. Also Read - Pledge to be more healthy in 2020 with realistic health resolutions

“President Bush was admitted to the Houston Methodist Hospital yesterday morning after contracting an infection that spread to his blood,” it read. Read: When was Bush last admitted and why?

“He is responding to treatments and appears to be recovering.” 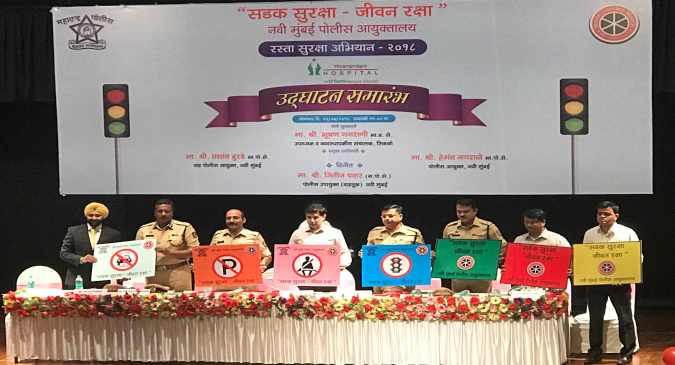 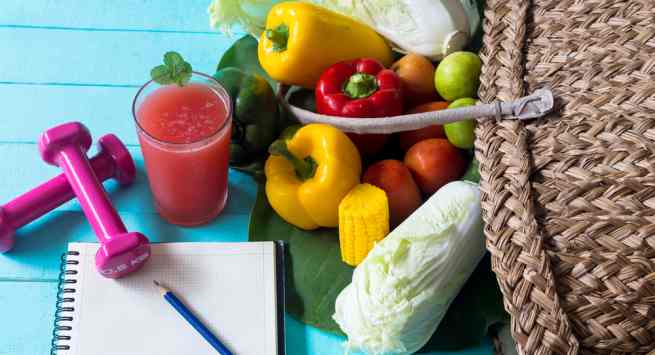 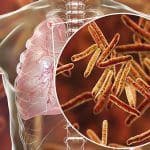