Former Tehelka editor-in-chief Tarun Tejpal spent most of Monday in hospital, undergoing a urology test related to potency, a mandatory general medical examination and a series of blood tests, officia 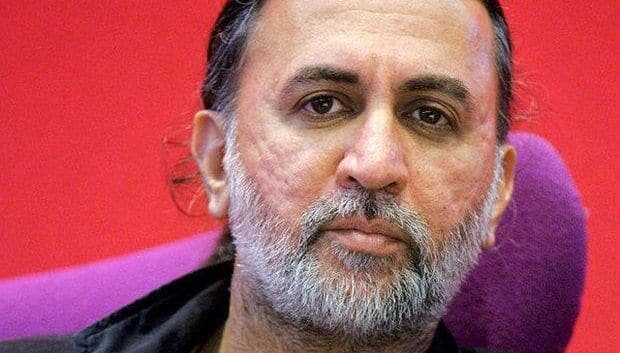 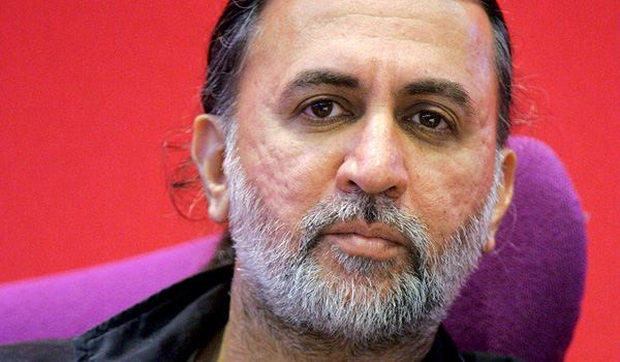 Former Tehelka editor-in-chief Tarun Tejpal spent most of Monday in hospital, undergoing a urology test related to potency, a mandatory general medical examination and a series of blood tests, officials said. According to TOI, Tejpal passed the potency test. Tejpal was Sunday interrogated in a police lock-up. He underwent the tests Monday at the Goa Medical College near Panaji under police escort and was taken back to the Crime Branch for more interrogation later in the afternoon. Also Read - Sexual assault may lead to serious mental illness: Here’s how to cope with PTSD

Police said Tejpal was questioned in spells of three hours Sunday after he was formally sent to police custody for six days for allegedly sexually assaulting a junior colleague. Tejpal was questioned about the discrepancy between his apologies via email to the woman, and his subsequent public posturing that the case was a conspiracy. Also Read - 7 reasons why the #BeefBan is good

Police sources said while the potency test was necessary to establish whether the accused was physically capable of the sexual assault he is accused of, the other medical examinations are mandatory every two days when an accused is in police custody. Police sources said Tejpal could be taken to the Grand Hyatt hotel Monday night or Tuesday to recreate the crime scene. The woman journalist has accused Tejpal of allegedly sexually assaulting her twice in that hotel’s elevator Nov 7-8 during a three-day conference organised by Tejpal’s weekly news magazine. ‘He will then be confronted with the footage from CCTVs outside the elevator,’ a police source said.

Tejpal spent most of Sunday in his prison cell. He spent the night on a makeshift newspaper mat in the company of four alleged frog poachers arrested by the state forest department. Police sources said a minor argument broke out outside the lock-up Sunday night after Tejpal’s family turned up with a mattress for him but were refused entry because the court has not permitted the use of a blanket by Tejpal.

Erectile dysfunction or impotence is without a doubt one of the most dreaded conditions for men but there are times when one tries to claim impotence to get out of legal hassles. Not so long ago Asaram Bapu tried to wiggle out of the accusations levelled at him of sexually assaulting a girl by claiming he was impotent and incapable of rape. To explain impotency tests you first need to understand:

How does the penis become erect?

Technically speaking, an erection is caused due to the hydraulic effect of blood entering and being retained in spongy bodies within the penis. In most males, this happens when they’re sexually aroused thanks to signals transmitted from the brain to nerves in the penis. Both the brain (to send a signal) and the heart (to pump blood to the penis) must work properly to get and maintain an erection. ED occurs whenever any of the proceedings are disrupted.

Know the difference between infertility and impotence

Because of similar sounding vernacular terms, there’s some confusion between the terms impotence and infertility. Impotence is the inability to get an erection whereas infertility (or sterility) is the inability to father children. They are not related or synonymous in anyway except perhaps when impotence can prevent a man from penetrating his partner during sex.

In the Indian medical and legal circles, there’s a gross oversimplification when it comes to dealing with impotence or other sex-related conditions in medical circles. Suspects are routinely sent to doctors by Judicial Magistrates and police to check for sexual potency to establish whether or not a suspect is physically capable of committing a crime. They usually look at whether the suspect has any ‘obvious anatomical anomaly’. A similar case occurred when Pinki Pramanik was accused of rape by her former roommate who claimed she was male. After various tests, it was determined that though Pinki’s gender was ‘male’ she was physically incapable of rape. Earlier, suspects were even asked to masturbate to prove their potency, as there’s an erroneous belief that a person who can ejaculate can’t be impotent.

What the law fails to understand that the ability to maintain an erection involves both physical and psychological factors and simply conducting semen or hormone tests won’t tell whether a person is impotent or not as the sperm count has nothing to do with sexual potency. The issue is even further complicated thanks to drugs or devices used to beat impotency. Would the law consider an impotent man who can have sex after taking Viagra potent or impotent? And strangely impotence is a valid legal reason for divorce in India!

So here are some of the tests used to check impotency or erectile dysfunction:

The NPT test checks whether a man is getting an erection during sleep. According to WebMD, most men even those who’ve psychological problems can still get erections during deep sleep. The test involves putting a simple ring-like device made of plastic films around the penis which will break if an erection is achieved. Another way to observe this is through electric monitoring devices which give a more accurate and detailed information about erections during sleep.

This test involves the doctor injecting a medicine into base of the penis to make it erect and is called an intercavernosal injection. Once erect, the fullness and length of the erection are maintained. This helps the doctor decide whether or not the person suffers from erectile dysfunction.

The test relies on a tool which uses reflected sound waves to estimate the direction of blood flow in the vessel which helps gauge whether a man is capable of an erection or not.

How accurate are these tests?

According to Dr Vijaysarathi Ramanthan, a men’s health physician and medical sex therapist said the accuracy of the tests would depend on the quality of technicians, doctors and equipment used when conducting the test. That being said he said certain diagnostic tests are suggested by some doctors for routine screening of erectile dysfunction. Instead, more emphasis should be given to sexual and relationship history, psychological assessment and assessing underlying health conditions such as diabetes and risk factors like smoking. (Tips to beat erectile dysfunction) While diagnostics tests are vital in the assessment of any health problem, maximum benefits are obtained when they are used judiciously. Once these tests are done and the results are positive, one can consult a sexologist about the problem and take medications prescribed by them. With professional help and lifestyle changes, this problem can be brought under control. 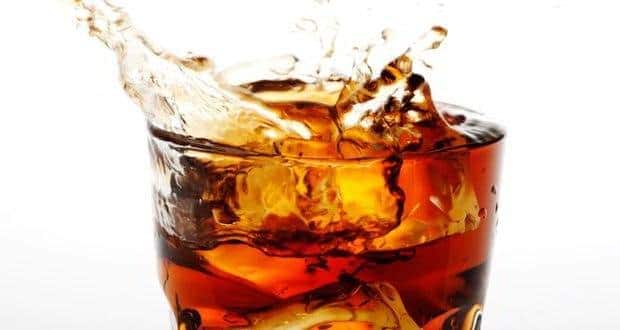