Home / Health News / Forget surgical stitches, here’s a magnet to save the day!

Forget surgical stitches, here’s a magnet to save the day!

Scientists have discovered a magnetic device that can make surgical stitches obsolete.

A magnetic doughnut-shaped device has been developed that could be the end of stitches and staples. It’s being tested in a trial in the U.S. after results from animal studies suggested it could be highly effective, the Daily Mail reported. Researchers leading the California trial say the device could be suitable for tens of thousands of procedures and will revolutionise this area. Surgery often involves tying the ends of blood vessels or other structures together until they naturally fuse. This connection is called an anastomosis and is usually done with staples or stitches. Anastomoses are most commonly used in bowel surgery and weight-loss procedures for obese patients. (Read: General anaesthesia and surgery all your queries answered) Also Read - New test can eliminate need for surgery to diagnose ovarian cancer

The new device holds the two ends with a strong magnetic bond that researchers believe leads to a more secure anastomosis and faster healing and it is safer than standard techniques, as it can be done using less invasive surgery, meaning a lower risk of complications such as leaks. It’s also said to be cheaper. The new device, the Magnamosis, is a method of connecting the pieces using the attraction between two magnets, rather than staples or stitches. It consists of two ring magnets, each 23mm in diameter, which have concave or convex surfaces so that they fit snugly against each other. (Read: Why you shouldn t eat before surgery?) Also Read - Kidney cancer: All you need to know about the treatment options

So far, this process has been shown to take less than a week using the magnet. It then automatically loosens its magnetic hold and is naturally removed from the body. A series of animal studies have shown that it is reliable and effective, and it is now being used in a clinical trial with patients for the first time. Ten patients who have planned intestine surgery which requires an anastomosis will have it done using the Magnamosis device. They’ll be monitored for two years to check how good the connection is and to look for side-effects such as fevers and leaks. Commenting on the technology, Shafi Ahmed, a consultant colorectal surgeon and a spokesman for the Royal College of Surgeons, said: ‘We need to explore different ways of stitching the bowel together. (Read: Nanoglue just glue, no sew after surgeries) 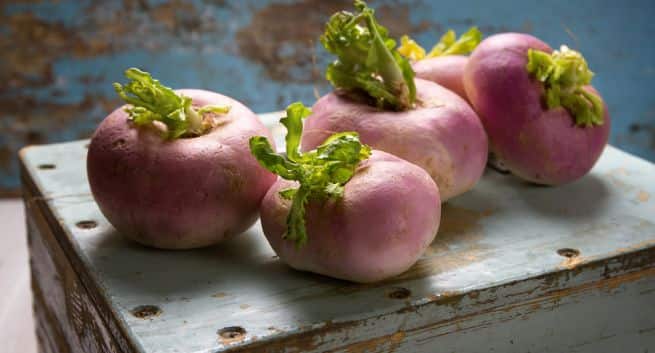