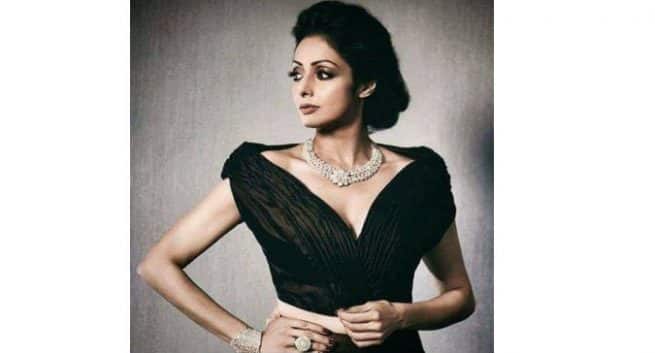 Indian actress Sridevi died due to accidental drowning in a bathtub in her hotel here, reports gulfnews.com. Sharing the image of the forensic report, the media publication stated that Sridevi, who had traces of alcohol in her blood, lost balance and fell into the bathtub and drowned. Also Read - Sridevi's daughter Janhvi Kapoor pens down an emotional letter for her Mom prior to her birthday

Sridevi, 54, died on Saturday night. It was earlier reported that she died due to cardiac arrest. According to sources, Dubai Police have released the forensic report on Sridevi’s death to her family and the Indian Consulate representative. The Padma Shri recipient was in Dubai to attend the marriage function of actress Sonam Kapoor’s cousin Mohit Marwah, along with husband Boney Kapoor and younger daughter Khushi. Also Read - 10 truths of life I learnt from Sridevi's death

The mortal remains of the India actor will impart for India after completion of necessary paperwork. She reportedly had a fainting spell in her bathroom and was immediately rushed to Rashid Hospital in Dubai. The hotel, however, refused to comment on the matter. Sources in the Indian Consulate had said that she was brought dead to the hospital. Also Read - Everything you needed to know about accidental drowning!

Born in Sivakasi in Tamil Nadu on August 13, 1963, Sridevi began her career at the age of four in the devotional film ‘Thunaivan.’ That marked the beginning of a journey in filmdom that saw her work across Tamil, Telugu, Kannada, Malayalam and Hindi productions, leading her to become one of the most formidable actresses of the 1980s and 1990s in Bollywood — in fact, the only female ‘superstar’ the industry has seen.

She is remembered for her performances in some of the iconic Bollywood films like ‘Mr. India,’ ‘Nagina,’ ‘Sadma,’ ‘ChalBaaz,’ ‘Chandni,’ ‘Khuda Gawah,’ among many others in different Indian languages. Sridevi, who made a comeback to Bollywood in 2012 with ‘English Vinglish’ after a long break of 15 years, was last seen in ‘Mom’ in 2017. 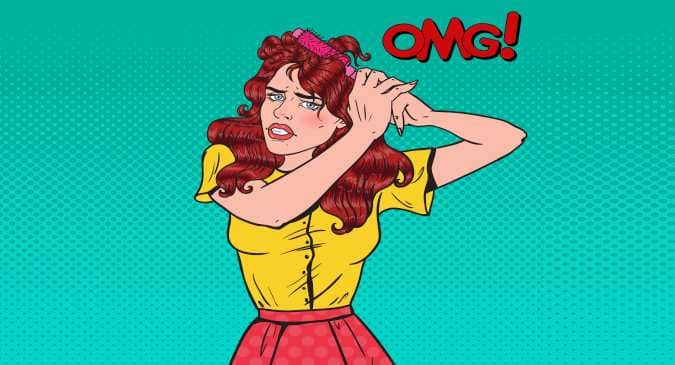 Beware! These beauty tools could be harming you every day 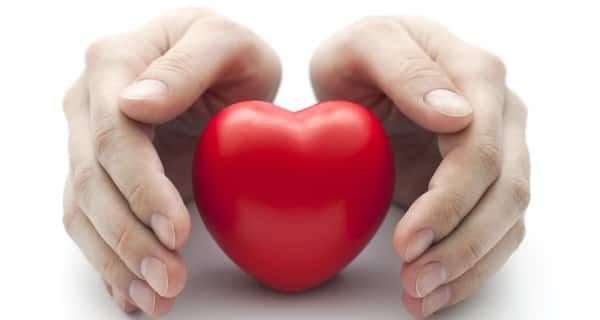 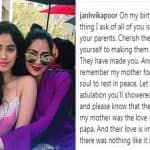 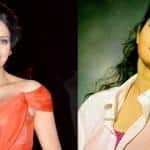 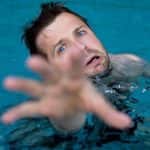 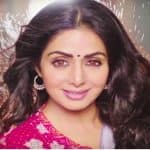 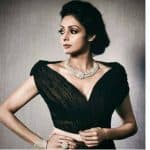 Sridevi's mortal remains flown back to Mumbai, funeral on Wednesday