There are different types of cancers identified by the organ or tissue that it originates from. As the name suggests, bone cancer simply means cancer that originates in the bone. Bone cancer can arise in any of the bones of the body but it is most commonly seen in the long bones of the arms and legs. Also Read - Overweight Cancer Patients Receiving Immunotherapy May Live Longer Than Thin Patients

A 24-year-old Uzbek man suffering from bone cancer has got a new lease of life after undergoing a rare complete bone replacement surgery here at the Indraprastha Apollo Hospital. Sobidjan Juraev had tumour bone malignancy at multiple points on the bone between the knee and hip. He had underwent an unsuccessful total hip replacement in June 2011. Also Read - Ayurveda Expert Elaborates on Effective Preventive & Recuperative Measures for Cancer

The same was followed up by two more surgeries in his native country, which temporarily kept the cancer at bay but failed to deliver the desired result. His family finally got him to India. In a rare and difficult surgery which lasted eight hours, Rajeev K. Sharma, orthopaedics consultant and joint replacement surgeon, removed the entire cancer-affected bone right from the hip to the knee, replacing it with an artificial implant, a release said Wednesday. (Read: Beating cancer with naturopathy and herbal medicine)

We examined the patient thoroughly and discovered that the cancer in the right femur bone had revived, he said. Now, it was at three points in the right femur bone between the hip and the knee, necessitating a major bone removal and reconstruction procedure to prevent the tumour from resurrecting again, he added. A continuation of the tumour could have resulted in an eventual amputation which would have been a life-long disability for a young man, said Sharma. (Read: Unique MRI scan could improve care for bone marrow cancer patients)

Total femoral replacement in this case was a very difficult and a rare surgery as it was a kind of a combination of hip replacement and knee replacement. To be able to get rid of the cancer completely, we needed to remove the entire stretch of thigh bone from the right hip to the right knee and reconstruct the same artificially, he said. The surgery, which was a combination of hip and knee replacement, has successfully cured the patient of cancer, eliminating the risk of a permanent disability. (Read: Early diagnosis key to rare bone cancer cure) 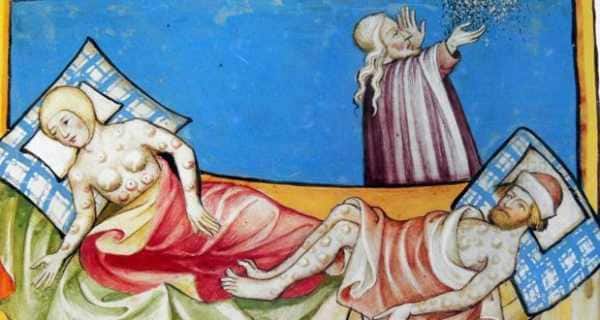