Home / Health News / Why are so many high school students depressed?

Why are so many high school students depressed?

Researchers have found that one in three girls and a quarter of boys are depressed, with many turning to violence, alcohol and unwanted sex to deal with their problems. 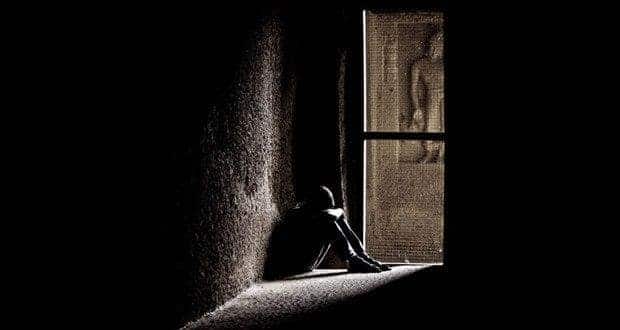 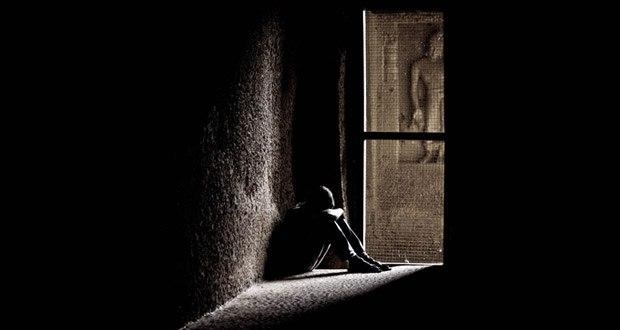 Researchers have found that one in three girls and a quarter of boys are depressed, with many turning to violence, alcohol and unwanted sex to deal with their problems. Also Read - 5 Reasons Why Self-Love Is Important For Your Mental Health

The research of almost 4500 year 7 to 12 students also found that 34 per cent of girls and 30 per cent of boys were constantly under strain and unable to deal with their difficulties, the Sydney Morning Herald reported. More than 50 per cent had low levels of resilience and of those, 43 per cent believed that violence was an appropriate way to solve their relationship issues. (Read: Beat stress, fatigue and depression with laughter yoga)
Also Read - How to beat stress during the Covid-19 pandemic: Eat more fruit and vegetables

One in three were drinking at dangerous levels, and about 25 per cent lacked the confidence to say no to unwanted sexual experiences, while 16 per cent felt that it was necessary to carry a weapon. 10 per cent of the students from schools surveyed in Victoria, Queensland, SA and NSW, had also indulged in gambling last year. (Read: First biomarker boon for teens with clinical depression)

The findings, from Resilient Youth Australia, have also prompted calls for the federal government to make emotional resilience lessons part of the national curriculum. (Read: Exercise can vanquish depression!)

The term depression is used to describe a long period of sadness. It can either refer to a person’s mood where he or she is feeling sad and dejected or to describe a debilitating mental illness called major depressive disorder. To feel sad during major life crises is normal but major depressive disorder refers to a condition where there is prolonged sadness without any link to life events. It’s important to remember that major depressive disorder is an illness and needs to be treated just like other ailments. Depression can affect a person emotionally as well as physically. Common symptoms of depression include unhappiness, loss of interest in activities which were earlier pleasurable, loss of appetite, lack of energy and motivation, difficulty in concentrating, inability to make decisions and sleep problems (mainly insomnia). (Read: Depression understanding it is half the battle won) 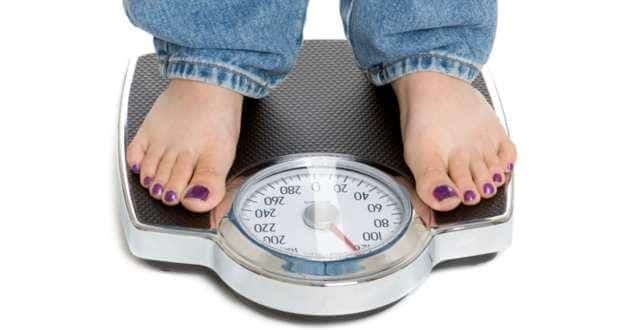