Food giant Nestle wakes up to dangers of salt consumption

Nestle SA (NESN), the world's largest food company seems to have suddenly woken up to the dangers of high sodium intake by reducing the salt level in their products which include the ubiquitous Maggi 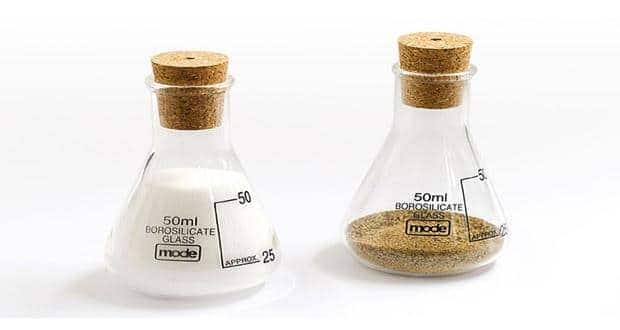 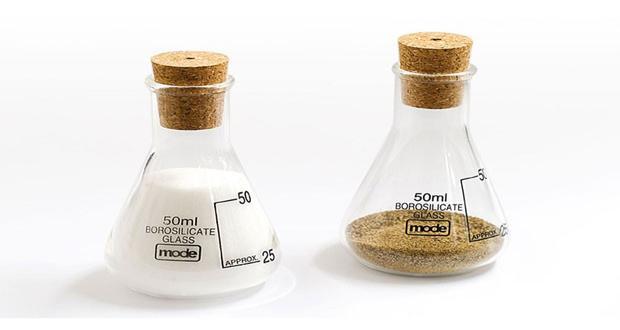 Nestle SA (NESN), the world’s largest food company seems to have suddenly woken up to the dangers of high sodium intake by reducing the salt level in their products which include the ubiquitous Maggi noodles to meet goals set by the WHO. Also Read - Indian COVID-19 Variants To Be Called 'Kappa' And 'Delta': WHO Announces

Nestle said on its website that it’ll reduce salt content in many of its products including ready-to-eat meals, noodles and recipe mixes. The WHO recommends that people should consume only 5 grams of salt per person per day by 2025 in order to reduce the risk of cardiovascular ailments and strokes. Also Read - Coronavirus unlikely to have leaked from China lab: WHO

‘We have made great strides in reducing the salt content of our food products in recent years and we want to build on that progress,’ Henri-Pierre Lenoble, manager of nutrition, health and wellness at Nestl Food, said in the statement. ‘Our goal is to offer consumers products that enable them to make practical, healthy nutritional choices.’

A person with either elevated sodium levels or low potassium could be at risk of raised blood pressure which increases the risk of heart disease and stroke, according to a January statement from Geneva, Switzerland-based WHO.

How salt increases your blood pressure

When we say salt is the culprit in hypertension, we are essentially talking of sodium which is present in the form of sodium chloride in most foods. Sodium is necessary for normal functioning of the body. However, when there is an excess, it causes the body to retain more water and this causes the volume of blood to increase; in turn causing an increase in blood pressure. It is also believed that sodium acts on the heart cells as well as blood vessels and makes them tough; in turn, this reduces the ability to contract and expand normally.

The blood pressure fluctuates with a variation in the intake of salt this is called as salt sensitivity. Although there are significant variations, the fact is that the elderly, obese persons and persons with chronic kidney disease are more likely to show such sensitivity.

Studies have shown that a reduction in the amount of sodium consumed through the diet leads to a noticeable decrease of blood pressure and therefore, it is important to keep salt intake as low as possible. According to the World Health Organization, the daily consumption of salt should not exceed 5 grams or one teaspoon. Contrast this with the average Indian salt consumption of 9 to 10 grams per day and you know why hypertension is such a problem for us. In India, hypertension has been implicated as a cause for 24 percent of the deaths due to heart attack and 57 percent of the deaths due to stroke. Therefore, it is vital we pay attention to regulating the amount of salt we consume on a daily basis. (Read: Tips to reduce salt intake) 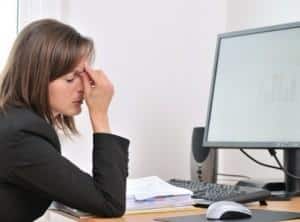 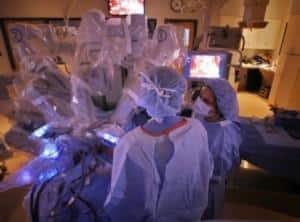 10 reasons you could consider robotic surgeries