According to a recent study, having a fixed bedtime and getting sufficient amount of sleep from early childhood may lead to a healthy body weight in adolescence. 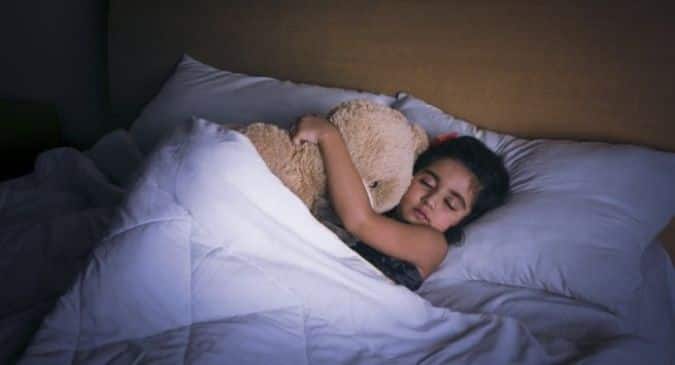 According to a recent study, having a fixed bedtime and getting sufficient amount of sleep from early childhood may lead to a healthy body weight in adolescence. Also Read - World sleep awareness month: Sleep early for healthy weight, heart and more

The results of the study were published in the journal ‘Sleep’. The researchers at Penn State identified groups of children by bedtime and sleep routines and tested longitudinal associations for each group with adolescent body mass index (BMI). Also Read - Attention night owls! Staying up late night can make you more prone to depression

In a national study of urban households, one-third of children consistently adhered to age-appropriate bedtimes for ages five through nine. Those who had no bedtime routine at age of nine had shorter self-reported sleep duration and higher BMI at age of 15 when compared to those children with age-appropriate bedtimes (after adjusting for age 3 BMI).

“Parenting practices in childhood affect physical health and BMI in the teenage years. Developing a proper routine in childhood is crucial for the future health of the child. We think sleep affects physical and mental health and the ability to learn.” said study co-author Orfeu Buxton.

Bedtimes should be determined by several factors, such as when the child has to wake up based on the time it takes for that child to get ready for school, and the time it takes to get to school, as well as the school start time. School start times aren’t determined by parents, but bedtimes and bedtime routines can be adjusted by parents, suggested Buxton.

“Giving children the time frame to get the appropriate amount of sleep is paramount as achieving a recommended duration of sleep can have an impact on BMI in adolescent years, according to the findings,” added Buxton.

The study stated that bedtime should provide enough of a window for the child to get an appropriate amount of sleep, even if the child doesn’t fall asleep right away

Childhood bedtime and sleep routines were assessed by mothers’ reports of their children’s presence and timing of bedtimes, adherence to bedtimes, and habitual sleep duration at ages 5 and 9. At age 15, these adolescents reported their height and weight, which were used to calculate BMI.

Lee stated that the study highlights the importance of educating parents in bedtime parenting, especially for those in low-income households.

“In our sample that includes a large proportion of low-income, low-education, and ethnic minority households, only less than one-third of children had age-appropriate bedtime routines at age 5 and 9. This raises a concern about the development and health of children in disadvantaged households. Future family interventions may need to include parental educations about sleep health, particularly focusing on parents with low income and low education,” said Lee. 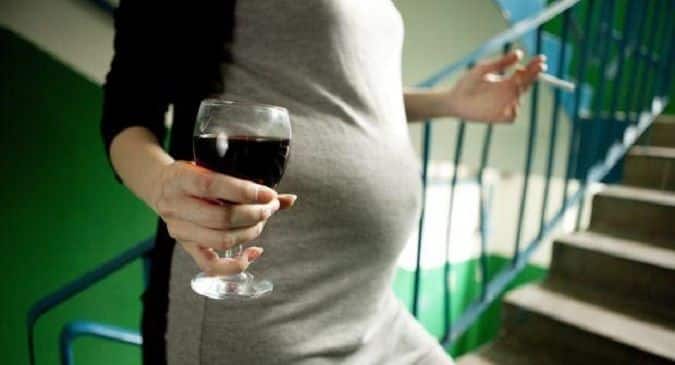 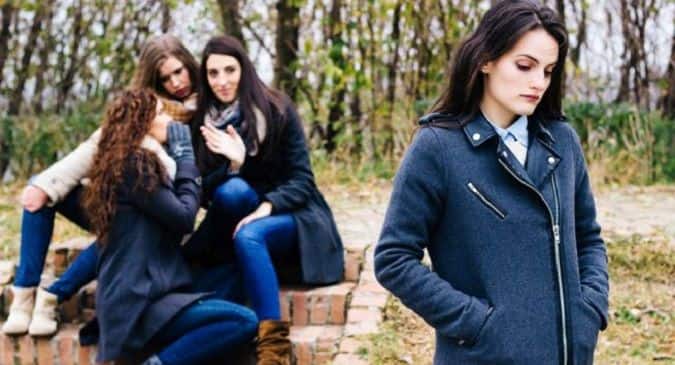 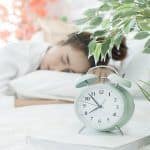