Five more people, including a 16-year-old boy, succumbed to dengue fever in the national capital on Tuesday. The number of dengue cases in 2015 is 5,000, highest in the last five years. While the number of official deaths still stand at 17, the unofficial toll confirmed by hospitals has crossed 70. Among the five patients, the first three patients included an eight-year-old girl from Mathura, a 13-year-old boy from Karolbagh, a 35-year-old woman from Sagarpur — all died at Ram Manohar Lohiya hospital in the last 24 hours, while a seven-year-old girl succumbed to the vector-borne disease on Monday at the city’s Safdarjung Hospital. (Read: 33 FAQs about dengue answered) Also Read - 5 diet changes to control weight gain from PCOS

The fifth victim was Shev Bhatnagar, a student of class 10, who died on Tuesday morning due to medical complications caused by dengue at his home under the care of a medical practioner. ‘Shev’s condition deteriorated early Tuesday as he developed respiratory problems. He expired while being taken to a hospital,’ said his family member. Nearly 2,200 fresh cases of dengue have been reported in the last one week even as hospitals in the city continue to be flooded with patients affected by the mosquito-borne fever. Officials said the number of affected people this year is all set to overtake the total figure for 2010, when 6,259 cases were reported. (Read: 10 step guide for speedy recovery from dengue.) Also Read - 8 reasons for unexplained bruises on your body 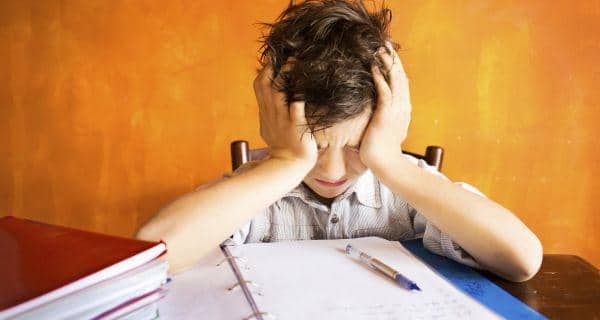 Keep your child stress-free to protect his heart in adulthood