Wherever I go, people are eager to know how I remain so fit and want to know my fitness secrets. I tell each of them that I run, that's it. 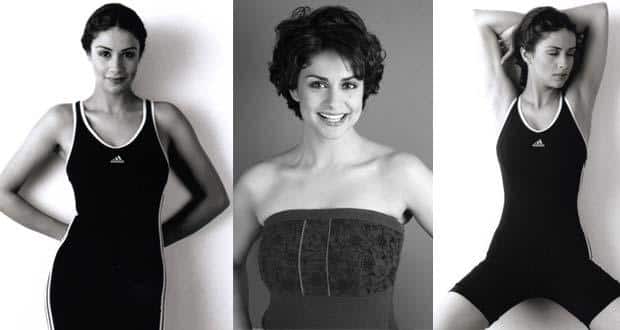 Actress Gul Panag, known for being a fitness buff, now wants to inculcate the habit of running among people. She has launched a mobile app ‘First Run’ that will discipline aspiring runners through various features and running tips. Wherever I go, people are eager to know how I remain so fit and want to know my fitness secrets. I tell each of them that I run, that’s it. This habit was inculcated in me by my father at the age of 16, who urged me to run. At that age, I had the misconception that only overweight people run and since I was slim, I didn’t need to, Gul told IANS (Read: Zombies, Run! 5K training) Also Read - Health tech: 5 best workout apps to get in shape

Gul, however, could not say no to her disciplined army father, and since then it has become a habit which she completely enjoys. It is a proven fact that there are several advantages of running. When you run, you feel more happy as endorphins are released which make you feel happy. This clears the clutter in the mind and creates a superior mental capacity as well as physical capacity. Running helped me to study better as well as score better marks, she said. (Read: Paofit app: Now you can run with anyone you want anywhere!) Also Read - How accurate are fitness tracking devices?

Gul is also a co-founder of this app along with Gaurav Jaiswal, the co-founder of the platform Mobiefit. As long we don’t have an aunty, mummy or coach forcing us to run, we wouldn’t run. ‘First Run’ is the recipe for people grappling with irregularity and lethargy in running. It presumes that you have never run. And it acts as that coach who will make you a regular runner, Jaiswal said. The app is dedicated to people who have the eagerness to be fit and run, but fail at their efforts due to lethargy. The free app aims to discipline aspiring runners to run about 30 minutes through its various features and running tips. It will be a voice-based app with Gul’s voice inspiring the users. (Read: Run smarter with this smart jacket ) 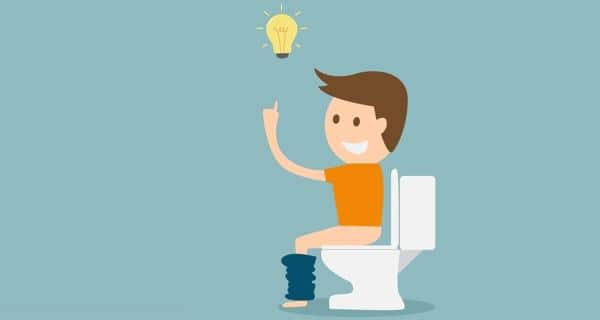 Revealed - The best way to poop 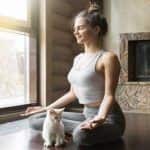 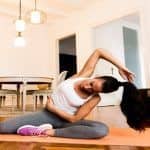