Omega-3 polyunsaturated fatty acids from fish may help to remove metabolites, including amyloid-beta peptides which is one of the factors that lead to Alzheimer's. 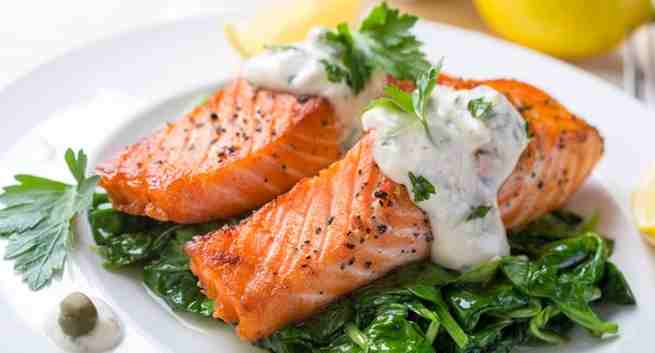 Omega-3 polyunsaturated fatty acids from fish may help to remove metabolites, including amyloid-beta peptides which is one of the factors that lead to Alzheimer’s, finds a study conducted by researchers from the University of Macau. The research published in the FASEB Journal suggested that Omega-3 polyunsaturated fatty acids (PUFAs) found in fish oil could improve the function of the glymphatic system, which facilitates the clearance of waste from the brain. To make this discovery, scientists first used transgenic fat-1 mice, which express high endogenous Omega-3 PUFAs in the brain, to investigate the effect of Omega-3 PUFAs on the clearance function of the glymphatic system. Compared to the wild-type mice, the fat-1 mice with enriched endogenous Omega-3 PUFAs significantly promote the clearance function of the lymphatic system, including the amyloid-beta clearance from the brain. Also Read - Lack of fatty acid in tissues can trigger multiple sclerosis. Here's how

Wild-type mice were supplemented with fish oil, which contains high concentrations of Omega-3 PUFAs, and found that fish oil-supplemented mice also improved the clearance function of the glymphatic system compared to the control mice without fish oil supplementation. Omega-3 PUFAs help maintain the brain homeostasis, which may provide benefits in a number of neurological diseases, such as Alzheimer’s disease, traumatic brain injury, and sleep impairment, among others. “The brain is an extremely vascularised organ, while we might also bear in mind that Omega-3 fatty acids may impact neurons, glia, and astrocytes themselves,” said Thoru Pederson, Editor-in-Chief of The FASEB Journal. Also Read - Can a healthy diet beat depression?

Source: IANS Also Read - Are you a would-be mom who loves fish? Your baby will benefit for sure 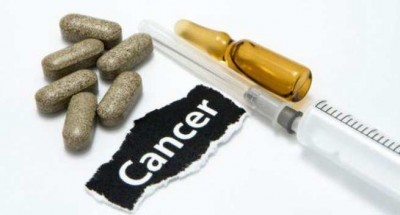 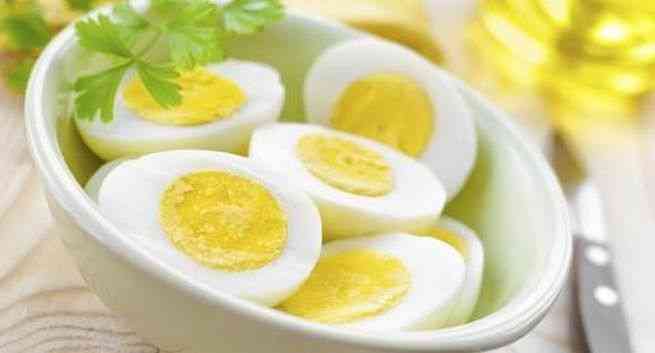 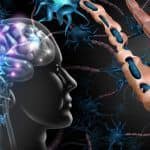