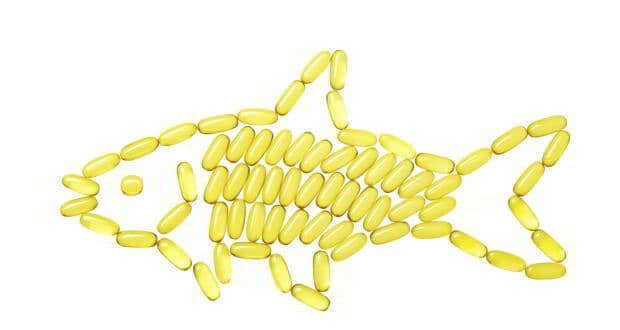 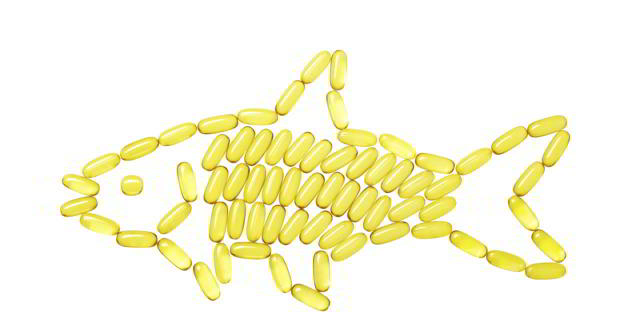 According to a study published in the Journal PLOS ONE, omega- 3 fatty acids present in fish oil are found to protect the brain from dementia and alcohol-related damage by up to 90%. Researchers have found that a compound found in fish oil protects the brain cells against inflammation and neuronal cell death when exposed to high levels of alcohol. Michael Collins, researcher at Stritch School of Medicine at Loyola University Chicago said, ‘Fish oil posses the potential of preserving brain integrity in chronic alcohol abusers.’ (Read: Fish oil protective against cardiac death in dialysis patients?) Also Read - High blood pressure in midlife ups your risk of brain damage in later life

Collins and the team exposed rat brain cells to concentrations of alcohol about four times the legal limit for driving – a concentration alcoholics seen in chronic alcoholics. These brain cultures were then compared with cultures exposed to the same high levels of alcohol and omega-3 docosahexaenoic acid (DHA) from fish oil. Researchers found there was up to 90 percent less neuroinflammation and neuronal death in the brain cells exposed to alcohol plus DHA than in the cells exposed to alcohol alone. (Read: Fish oil can help you lose weight!)

‘Alcohol in moderate amounts stresses cells and thus toughens them up to cope with major stresses and insults down the road that could cause dementia. But too much alcohol overwhelms the cells, leading to neuroinflammation and cell death,’ Collins added. According to researchers, it does not mean that people should think it is okay to take a few fish oil capsules and then continue to go on abusing alcohol. (Read: Eat fish rather than fish oil pills: Study)

Nothing fishy about it: 5 reasons to start eating fish

You might have come across many researches saying consuming fish twice a week is very healthy and beneficial and yes, it is true. Fish is an excellent source of protein and it is also loaded with omega-3 fatty acids, at the same time it is low in fat. Because of its excellent benefits, fish is an important part of a Mediterranean diet too. Let’s have a look at the amazing benefits of fish.

Studies have shown that children whose mothers consumed fish during pregnancy had a higher and better cognition and eyesight than those whose did not! Research also points out to the fact that eating fish twice a week can prevent vision loss at an older age.

Consuming fish is an excellent way to protect your heart and keep it healthy. Fish contains omega-3 fatty acids which lower triglyceride levels (major reason of heart disease), they also ease the blood flow and reduce the risk of arrhythmia (irregular heartbeat). Read about more reasons to start eating fish 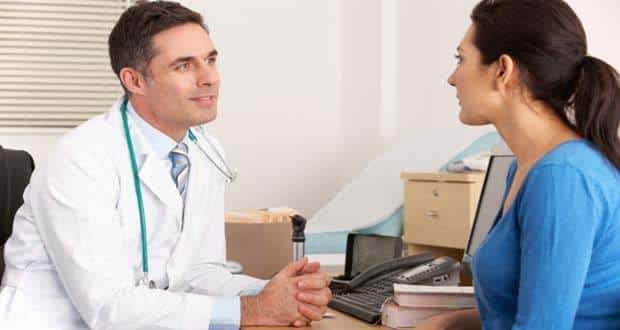 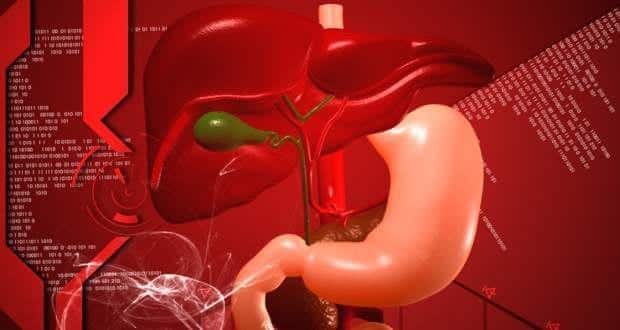 Revealed -- probiotics may reduce fat accumulation in the liver