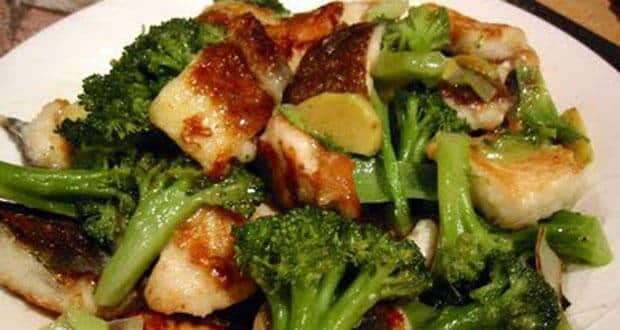 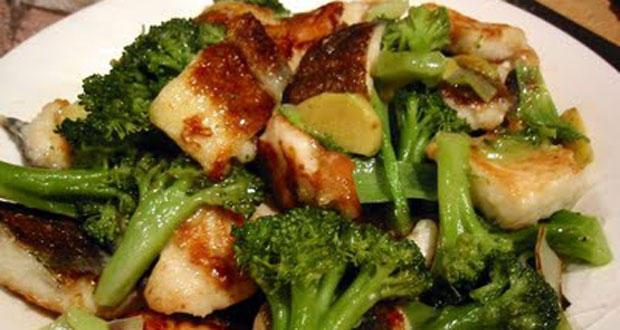 The results showed that short-term treatment with the fish oil improves arterial stiffness and minimises the acute smoking-induced damage to arterial elasticity. Omega-3 fatty acids are fats commonly found in marine and plant oils. In nutrition, polyunsaturated fat, or polyunsaturated fatty acid (PUFA), are fatty acids in which more than one carbon-carbon double bond exists within the representative molecule. Also Read - This is how smoking, tobacco use make you more vulnerable to COVID-19

“These findings suggest that Omega-3 fatty acids inhibit the detrimental effects of smoking on arterial function, which is an independent marker of cardiovascular risk,” said cardiologist Gerasimos Siasos from the University of Athens Medical School. Furthermore, the American Heart Association recommends that people without documented history of coronary heart disease should consume a variety of fish (preferably oily – rich in Omega-3 fatty acids) at least twice per week, added Siasos.

“The World Heart Federation strongly encourages all smokers to quit,” said Kathryn Taubert, its chief science officer. “The only way to protect your body from the harmful effects of tobacco is to stop smoking. We encourage all people, both smokers and non-smokers, to eat healthy diets, which includes foods rich in Omega-3 fatty acids,” a statement said. These findings were presented at the World Congress of Cardiology in Dubai. Earlier research has shown that omega 3 fatty acid can stop cancer from spreading, make you smarter, beat diabetes and prevent heart problems in underweight babies!

Could the key protein isolation in the malaria parasite spell the end for the disease?