A 21-year old from Solapur undergoes a uterine transplant. Her 44-year-old was the donor. Read to know more. 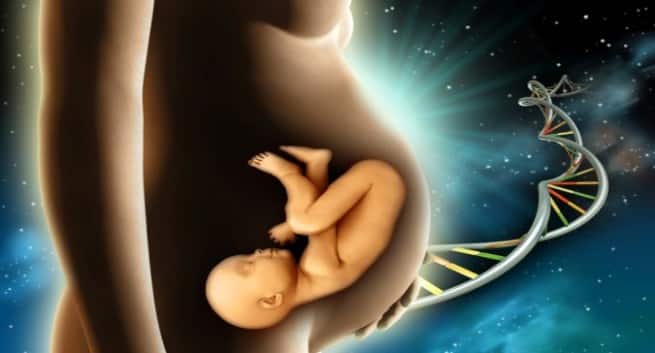 Galaxy Care Laparoscopy Institute (GCLI) in Pune has successfully conducted the first uterine transplant in Indian women. The surgery was done by a team of 12 doctors from the hospital under the guidance of Dr Shailesh Puntambekar. The uterus was transplanted from a 44-year-old woman from Solapur into her 21-year-old daughter, who was unable to conceive. The surgery began at around 12.30 pm and ended at 9.30 pm on 18th May. Here are few interesting facts about the first uterine transplant in India. Also Read - Does your anomaly scan say you have posterior placenta? Here is what it means

1. The 21-year-old woman who underwent uterine transplant was born with a condition known as Mayer Rokitansky K ster Hauser (MRKH) syndrome. It is a congenital abnormality in which there is no vagina, cervix and uterus and affects one in every 5,000 women. Here’s more on born without a uterus: Can you have periods, get pregnant and other questions answered. Also Read - Uterine fibroid: The treatments you need to know about

3. The recipient had to undergo ovulation stimulation to produce eggs, which is done through in vitro fertilisation (IVF) before the surgery. The mother was prepared to undergo a hysterectomy to donate the uterus.

4. The surgeons retrieved the donor s uterus using minimally invasive (laparoscopic) surgery, which shortened the duration of the procedure from the normal 12 hours to nine hours.

5. After transplantation, frozen embryos will be implanted in the womb to enable conception. Hence, the donor has to undergo one surgery, whereas the recipient has to undergo three surgeries.

6. If the transplanted uterus functions normally, the woman can conceive through in-vitro fertilisation (IVF) and deliver through a caesarian section. However, she has to be on immune-suppressant drugs for the rest of her life to prevent the rejection of the uterus by the body.

7. The cost of the transplant is about Rs 7 to 8 lakh. However, the first six transplants will do conducted for free of charge. 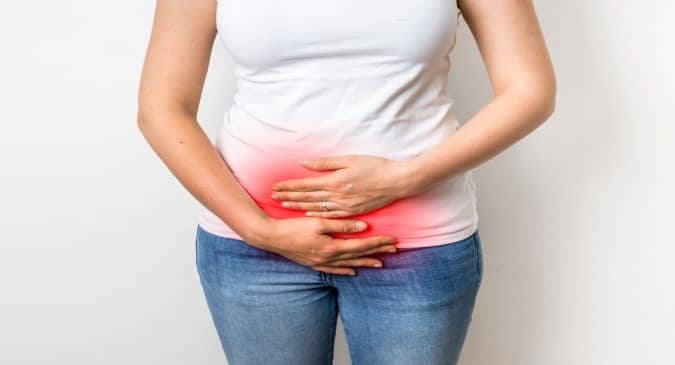 Born without a uterus: Can you have periods, get pregnant and other questions answered