The patient is said to have travelled extensively in the past week and had typical flu symptoms for several days. It was found that she also travelled by flight from Kolkata to Dimapur on February 13, Pongener said. Although the patient’s condition is reported to be stable, the department has put up an alert and advised all the passengers who flew from Kolkata to Dimapur on the same day to seek timely medical attention from any district hospital if they develop high fever symptoms within a week’s time, the nodal officer said. (Read: Pregnant mother with swine flu delivers healthy baby, both survive) Also Read - Try these simple hacks to prevent your kid from swine flu

This is an imported case, and the patient has been kept in isolation from the day she was admitted to the hospital. She is now in a stable condition, Pongener said. State Surveillance Officer IDSP, Dr John Kemp said a surveillance network has already been established in the past to check epidemic potential diseases. We have District Surveillance Units (DSUs) in all the districts and all the DSUs have already been alerted two weeks ago, he said. These DSUs consisted of a district surveillance officer, and at least two doctors in about 5-6 member team. The official also emphasised that people need not have phobia over the slightest flu symptoms as it is currently a season for high occurrence of common flu cases. (Read: 10 facts about swine flu you should know)

He also said that during the 2009 swine flu outbreak, out of about 30 samples sent from Nagaland, only one had tested positive. The state’s top medical officials held a hurriedly convened emergency meeting on the H1N1 virus yesterday afternoon to discuss steps to tackle the situation if there is an outbreak. Immediate procurement of anti-viral drug to counter H1N1 flu from the central government and a proposal to the government for logistics support and contingency fund were also discussed at the meeting, sources said. (Read: Swine flu in India: 81 deaths, 352 positive cases in MP) 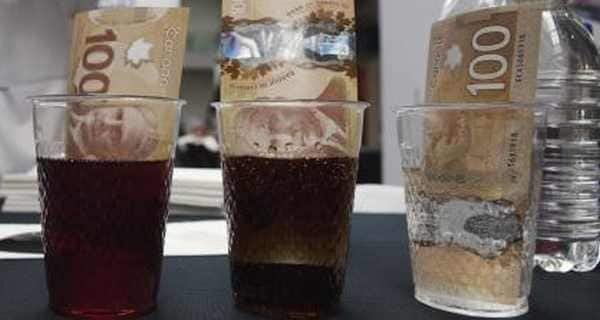