Contrary to previous understanding, the first physiological sign of Alzheimer's disease is a decrease in blood flow in the brain, say researchers.

Contrary to previous understanding, the first physiological sign of Alzheimer’s disease is a decrease in blood flow in the brain, say researchers. An increase in amyloid protein was considered to be the first detectable sign of Alzheimer’s. While amyloid certainly plays a role, this study found that changes in blood flow were the earliest known warning sign of Alzheimer’s. Led by Alan Evans from Montreal Neurological Institute and Hospital, the researchers analysed more than 7,700 brain images from 1,171 people in various stages of Alzheimer’s progression using a variety of techniques including magnetic resonance imaging (MRI) and positron emission tomography (PET). Blood and cerebrospinal fluid were also analysed, as well as the participants’ level of cognition. Here s how to reduce your risk of Alzheimer s disease. Also Read - Spend 10 mins in the sun every morning to sharpen your memory

Late-onset Alzheimer’s disease is an incredibly complex disease but an equally important one to understand. It is not caused by any one neurological mechanism but is a result of several associated mechanisms in the brain. This study, published in the journal Nature Communications, factored in the pattern of amyloid concentration, glucose metabolism, cerebral blood flow, functional activity and brain atrophy in 78 regions of the brain, covering all grey matter. The trajectory of each biological factor was recorded using data from each patient taken over a 30-year period. This process was then repeated 500 times to improve robustness of estimations and stability of the results. Here is detailed explanation on 10 early symptoms of Alzheimer s disease. Also Read - World Alzheimer's Day 2020: Misfolded proteins in the gut may be the culprit 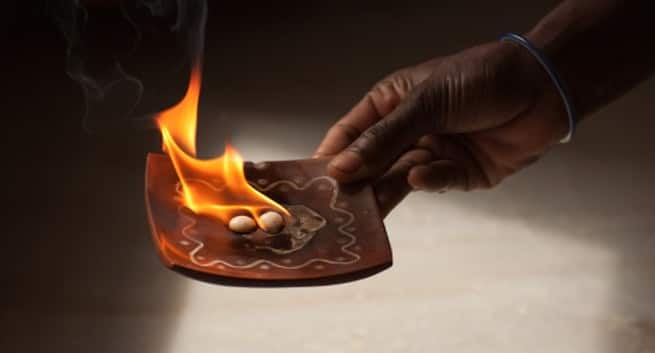 Is your diet plan not working? Here's the reason