First ever cyclathon in Ghaziabad to raise awareness about air pollution

The event aimed to encourage people to take up cycling for travelling short distances. 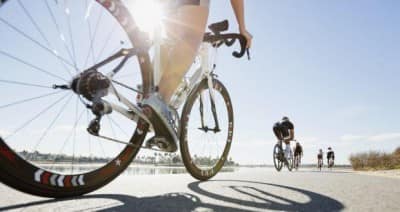 A group of cycling enthusiasts from Go Cycle Club (GCC) organised Cyclathon in Ghaziabad on Sunday in a bid to highlight worsening air pollution in the town, adjoining Delhi in Uttar Pradesh. About 400 people participated in the 9-km cycle marathon. School students and adults from all age groups also joined in to help create awareness about the city’s air pollution. The rally was flagged off by veteran Olympian Harbans Lal Suri. (Read: Air pollution is the fifth leading cause of deaths in India) Also Read - World Bicycle Day 2020: Give cycling a shot to stay in shape

According to the organisers, the first ever cyclathon event in the town received an overwhelming response from women too — over 40 percent participants in various age groups were women. The enthusiasm reflects the urge of the citizens for clean environment where the humanity has to survive, said Akash Vashishtha, a member of the organising team. The club intends to encourage physical activity among people and help them shed sedentary lifestyle and over-dependence on private vehicles to commute. Click here to know why air pollution is a major cause of concern. Also Read - Best and worst activities for asthma

It is encouraging people to use cycles for short and medium distances and shun motor vehicles for travelling, Vashishtha said. The cyclathon commenced at 7.30 a.m. from the Central Park. Vashishtha, policy analyst at the Society for Protection of Environment and Biodiversity (SPEnBio), said, A comfort in a car may give you pleasure in the short run but it’s indeed taking away your health. Parents should shun motorised vehicles and ask their children to use cycles only.

…Cycling is the only activity that can give regular benefits to your health and can cut down pollution. We would soon hold another such Cyclathon around January 26 and conduct regular cycling events in Delhi and other cities, said Manish Vashishtha, a Supreme Court lawyer and GCC member. Dinesh Pawar, a Delhi University professor, said, Schools should incentivise children coming on cycles. We intend to take this message across the county.

The GCC has around 50 members from various profession groups like lawyers, doctors, engineers, management professionals, teachers, artists and businessmen. 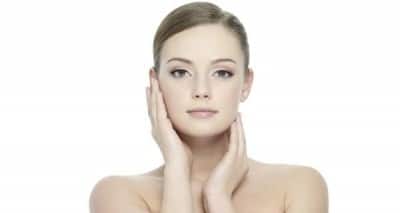 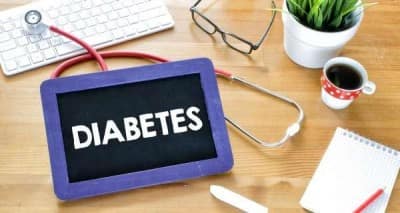