An injectable drug widely used to lower blood sugar levels in type 2 diabetes, can also reduce the risk of dying from heart disease and advanced kidney disease, finds a new study. The findings showed that taking liraglutide drug can safely and effectively decrease by 13 percent the overall risk of heart attack, stroke or cardiovascular death, which is the major cause of mortality in people with Type 2 diabetes. Also, liraglutide lowered the risk of cardiovascular mortality by 22 percent and the risk of all-cause mortality by 15 percent. In addition, it also decreases the risk of new evidence of advanced kidney disease by 22 per cent. ‘This is the first diabetes drug that has shown across-the-board benefits for cardiovascular diseases and this suggests it plays a role in treating atherosclerosis, which leads to heart attacks and strokes,’ said John Buse from the University of North Carolina in the US. (Read: Insulin treatment along with metformin can lower your risk of heart attack) Also Read - Diabetes: Beneficial gut bacteria can play a key role in treating the condition

Liraglutide works in the pancreas to stimulate insulin secretion and reduce the production of an anti-insulin hormone — known as glucagon — which raises the concentration of blood glucose. Liraglutide also works in the brain to reduce appetite and increase satiety — the sensation of feeling full. Type 2 Diabetes affects more than 370 million people worldwide, according to the World Health Organisation. For the results, published in the New England Journal of Medicine, the team included 9,340 adults with Type 2 diabetes who were at high risk of heart disease for a global clinical trial that lasted more than three years. About half of the participants were given liraglutide, and half were in the placebo group. Both groups of patients were prescribed medications to address associated health problems, such as high blood pressure and high cholesterol. (Read: 13 everyday things that can harm your kidneys) Also Read - Two amazing diabetes breakthroughs of 2020 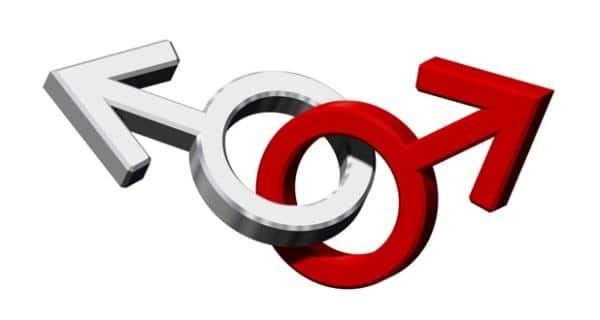 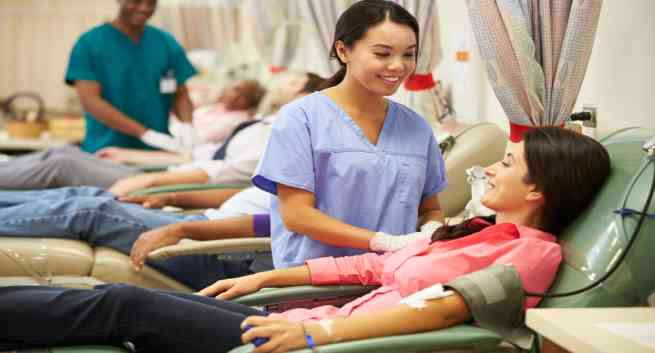 World Blood Donor Day 2017: 4 reasons why you should donate blood