In a pioneering feat, a pacemaker was implanted surgically into the brain of an early stage Alzheimer's patient by Johns  Hopkins researchers. The device, which provides deep brain stimulation, can p

In a pioneering feat, a pacemaker was implanted surgically into the brain of an early stage Alzheimer’s patient by Johns  Hopkins researchers. The device, which provides deep brain stimulation, can potentially boost memory and reverse cognitive decline. Also Read - This is how neuro-modulation helps patients recover after a stroke

The implantation is part of a federally funded, multi-centre clinical research designed to slow or halt the ravages of the disease. Instead of focusing on drug treatments, with reported failures in recent trials, the research relies on low-voltage electrical charges delivered directly to the brain, according to a John’s Hopkins statement. Also Read - 6 no-drug solutions for brain fog

The first US patient in the new trial underwent surgery at The Johns Hopkins Hospital, and a second patient is scheduled for the same procedure in December. The surgeries at Johns Hopkins are being performed by neurosurgeon William S. Anderson. Also Read - Exercise helps boost heart failure patients' memory

‘Recent failures in Alzheimer’s disease trials using drugs such as those designed to reduce the build-up of beta amyloid plaques in the brain have sharpened the need for alternative strategies,’ said Paul B. Rosenberg, associate professor of psychiatry and behavioural sciences at the Johns Hopkins School of Medicine, and site director of these trial.

Some 40 patients are expected to receive the deep brain stimulation implant over the next year or so at Johns Hopkins and elsewhere as part of the Advanced Study led by Constantine G. Lyketsos, professor of psychiatry and behavioural sciences at the Johns Hopkins School of Medicine, and Andres Lozano, chairman of the neurology department at the University of Toronto. Only patients whose cognitive impairment is mild enough that they can decide on their own to participate will be included in the trial.

By 2050, the number of people age 65 and older with Alzheimer’s disease may triple, experts say, from 5.2 million to a projected 11 million to 16 million, unless effective treatments are found. 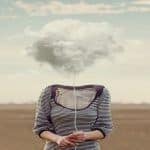 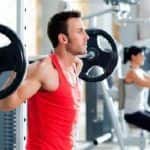 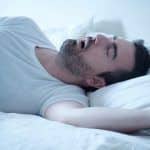 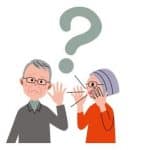