Home / Health News / Fire at Mumbai dumping ground, city engulfed with smog for three days. Here’s how you can protect yourself from it

Fire at Mumbai dumping ground, city engulfed with smog for three days. Here’s how you can protect yourself from it

Smog tends to linger in the atmosphere for a very long time, reducing visibility and causing other health problems.

Mumbaikars for the past two days have been suffering because of a thick layer of smog that has engulfed the city skies.The main reason for this is the fire at dumping ground in Deonar, which also happens to be the largest dumping ground in the city. The fire which broke out on Thursday was brought under control but the city is still facing its wrath.The day after the fire the Air Quality Index (AQI) in the city was 325 which was more than that recorded during Diwali in November 2015. Also Read - Air pollution exposure may increase the risk of oral cavities and mouth cancer

According to reports, the IMD officials have said that the hazy blanket is due to high levels of PM 2.5 which reduce the visibility. It has also been reported that the BMC shut down a few schools in the area. Many residents around the area have complained about breathing difficulties, headaches and burning sensation in eyes. Also Read - Shield your skin against air pollution with these simple skincare tips

How does smog affect your health?

Smog is formed when fog mixes with air pollutants especially particulate matter and a few other gases. Smog tends to linger in the atmosphere for a very long time, reducing visibility and causing other health problems. One of the biggest threat from smog is the reduced lung function which leads to breathing difficulties. The fine particulate matter in the air gets lodged in the lungs, decreasing their functional capacity which leads to coughing, wheezing and shortness of breath.

Continuous exposure to smog can cause diseases like asthma and bronchitis and worsen an already an existing condition. Smog is also known to extend the time period of an asthma attack. Apart from respiratory problems, smog can irritate your eyes leading to swelling and redness. It also increases your risk of suffering from various eye infections.

How to protect yourself from smog?

People in Delhi have been suffering from a situation like this for a very long time. Increasing air pollution has affected many in the city and apart from reducing air pollution, the only option left to us is to limit our exposure to it. If you ever see the sky engulfed with a thick layer of smog, avoid going out especially if you are already suffering from asthma, bronchitis or are extremely sensitive to pollutants. Read: How winter fog can be bad for your health

However, not all of us can sit at home all day. In such a case, carry a scarf or a stole and wrap it around your face while travelling. It might not completely protect you from the smog, but it will definitely limit your exposure to it. You can also use masks that are available in the medical store. There are specialized masks that protect you from fine particulate matter too. Another way to protect yourself from smog is to avoid visiting areas with high air pollution. Avoid traffic junctions and industrial zones. 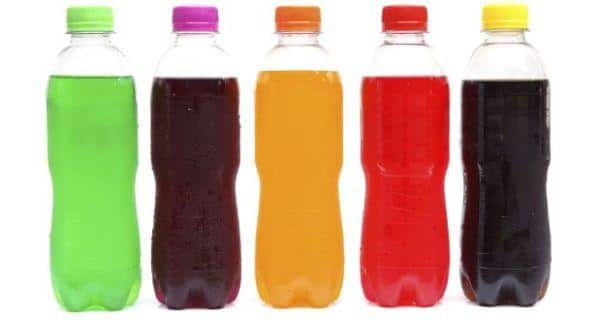 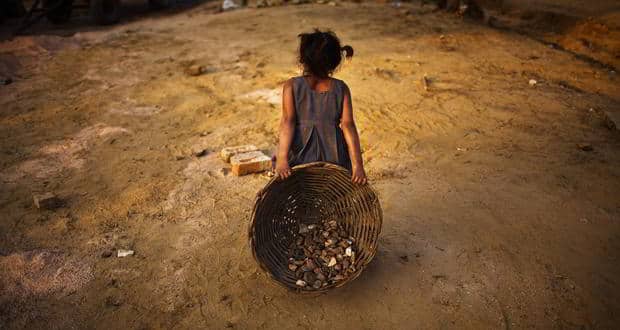