LED lights can protect you from Alzheimer's!

Researchers have found a way to prevent abnormal assembly of a brain protein implicated in Alzheimer’s disease by using blue LED lights and photosensitisers, substances that sensitise an organism, cell, or tissue to light. The technique to suppress build up of beta-amyloid plaques which are known to cause Alzheimer’s disease was tested on fruit flies. This work has significance as it was the first case to use light and photosensitisers to stop deposits of beta-amyloids, said one of the lead researchers Chan Beum Park from Korea Advanced Institute of Science and Technology in Daejeon, South Korea. Here is detailed explanation on 10 early symptoms of Alzheimer s disease. Also Read - Beware! This could be an early sign of Alzheimer’s

Light-induced treatments using organic photosensitisers have advantages to managing the treatment in time and area. In the case of cancer treatments, doctors use photodynamic therapies where a patient is injected with an organic photosensitiser, and a light is shed on the patient’s lesion. However, such therapies had never been employed to treat neurodegenerative diseases. This research finding suggests new ways to treat neurodegenerative illnesses including Alzheimer’s disease. Alzheimer’s starts when a protein called beta-amyloid is created and deposited in a patient’s brain. Here s how to reduce your risk of Alzheimer s disease. Also Read - World Alzheimer's Day 2020: Misfolded proteins in the gut may be the culprit

The abnormally folded protein created this way harms the brain cells by inducing the degradation of brain functions, for example, dementia. If beta-amyloid creation can be suppressed at an early stage, the formation of amyloid deposits will stop. This could prevent Alzheimer’s disease or halt its progress, the researchers explained. The study was published online in the journal Angewandte Chemie. Read about 5 practical tips to care for a patient with Alzheimer s disease. 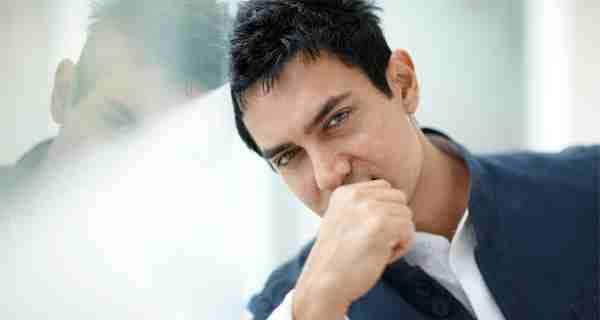 Stay active during pregnancy or risk your baby's health!