Finance Minister Arun Jaitley was admitted to a private hospital here late Sunday for post-operative checks related to his diabetic condition, according to his physician Pardeep Chowbey.Jaitley was ea 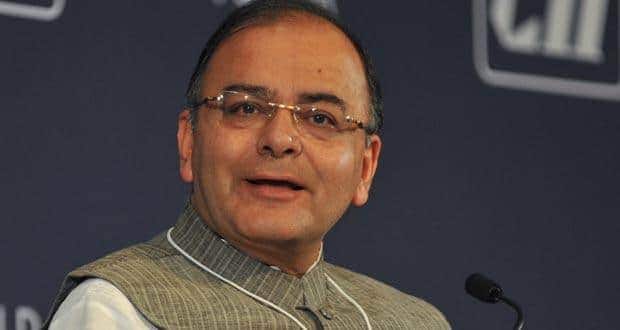 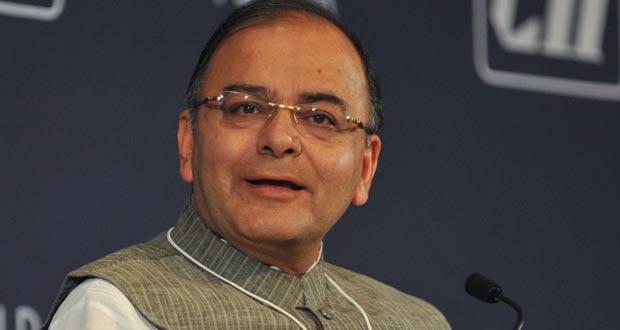 Finance Minister Arun Jaitley was admitted to a private hospital here late Sunday for post-operative checks related to his diabetic condition, according to his physician Pardeep Chowbey.

Jaitley was earlier this month admitted for a week to the same hospital and underwent a planned diabetes management surgery. An official source said the minister was expected to be discharged either later Monday or on Tuesday.

Jaitley was earlier Monday scheduled to launch an updated version of the income tax department website that will be a single window for all its online services. The programme now stands cancelled, the source added. The minister missed the two-day meeting of G20 finance ministers and central bankers at Cairns, Australia, that concluded Sunday.

For more articles on bariatric surgery, visit our bariatric surgery section. Follow us on Facebook and Twitter for all the latest updates! For daily free health tips, sign up for our newsletter. And for health-related queries, visit our Questions and Answers section. 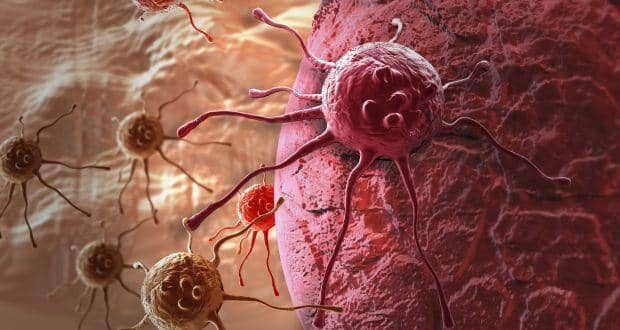 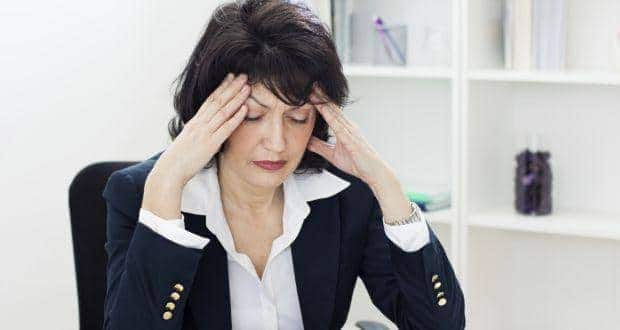