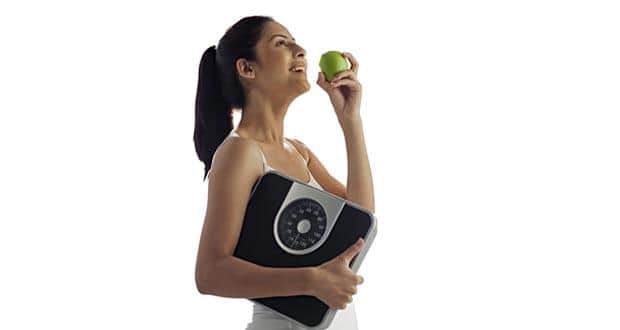 Tired of trying everything but still not losing that weight? Here's new research which might help you.

Blocking a brain compound may have a magical effect in burning fat, even if you gorge yourself and avoid the gym, a study reveals. For instance, mice modified to limit production of the brain compound, an endocannabinoid called 2-AG, did not gain any weight, even after being fed high fat diets and becoming sluggish. Neither did they develop any signs of obesity and high blood pressure linked ith cardiovascular disease and diabetes, the journal Cell Metabolism reported.

Endocannabinoids are a group of lipids associated with appetite, pain-sensation, mood, and memory. All mammalian brains contain 2-AG. "We discovered that these mice were resistant to obesity because they burned fat calories much more efficiently than normal mice do," said Daniele Piomelli, neuroscientist and pharmacology professor at the University of California, Irvine and colleagues. "We had known that endocannabinoids play a critical role in cell energy regulation, but this is the first time we found a target where this occurs," said a university statement.

Specifically, these mutant mice stayed thin because their brown fat -- a type of fat that exists in all mammals to keep them warm -- became hyperactive and was converted into heat at a much more rapid pace than in ordinary mice. Does this mean that a drug limiting 2-AG levels may one day become a weight-loss panacea? That's more easily said than done, according to Piomelli. For the study, the mice were bred with brain cells manipulated to limit 2-AG production -- which can't be done with humans. "To produce the desired effects, we would need to create a drug that blocks 2-AG production in the brain, something we're not yet able to do," he explained. "So don't cancel that gym membership just yet," said Piomelli.