Fight your cold and flu with Vitamin D

Regular intake of Vitamin D supplements may help protect against cold and flu.

Regular intake of Vitamin D supplements may help protect against cold and flu, as well as tackle high levels of the vitamin’s deficiency in countries like India, a study has said. The ‘sunshine vitamin’ as it known, not just improves bone and muscle health but also protects against respiratory infections by boosting levels of antimicrobial peptides — natural antibiotic-like substances — in the lungs. Acute respiratory infections such as pneumonia are a major cause of global morbidity and mortality. “Most people understand that Vitamin D is critical for bone and muscle health. Our analysis has found that it helps the body fight acute respiratory infection,…,” said Carlos Camargo from the Massachusetts General Hospital (MGH). The findings showed that daily or weekly supplementation halved the risk of acute respiratory infection in people with most significant Vitamin D deficiency — below 25 nanomoles per litre (nmol/L). Also Read - High vitamin D pregnancy linked to greater child IQ: Foods rich in vitamin D

Excess weight during 20s can cause stomach cancer later 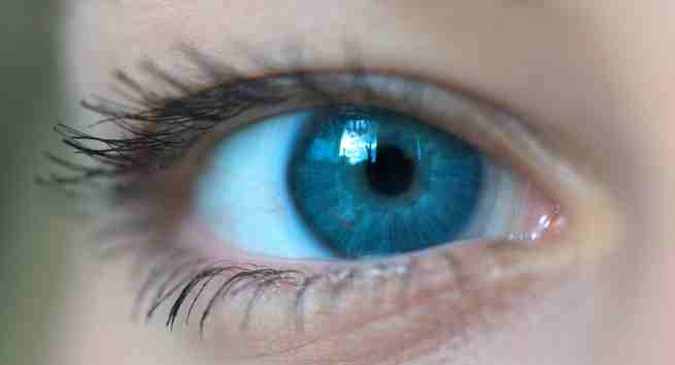