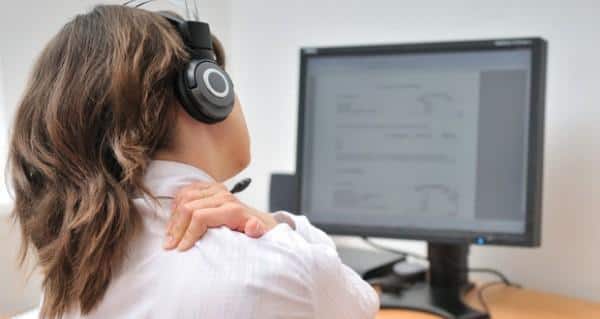 Forget treadmill workstations, a portable pedalling device under the desk can provide a convenient way to keep sedentary workers active at work, and improving their health, says a new study. People who sit all day — even if they are active outside of work–are at increased risk for serious health conditions such as multiple chronic diseases, poorer cognitive function, and mental distress. Read: Stand for at least 2 hours a day at work to beat a sedentary lifestyle. Also Read - Good news for lazy people: Being a couch potato may actually be good for your brain

The researchers found that workers who pedalled more were more likely to report weight loss, improved concentration while at work, and fewer sick days than co-workers who pedalled less. We wanted to see if workers would use these devices over a long period of time, and we found the design of the device is critically important, said Lucas Carr, assistant professor of health and human physiology at the University of Iowa in the US. Watch: Have a sedentary job? Try this morning yoga sequence for a healthy day. Also Read - A sedentary lifestyle can reduce life expectancy: Know how to avert this

Another essential component was privacy. Place a high-end exercise bike or treadmill desk in the hall as a shared device, and very few employees will use them, Carr said. It is a great idea in theory, but it does not work over the long haul for most people, Carr noted. Carr’s research over the years has found that the best way to get people moving at work is to change the environment in a way that makes being active easier — a strategy his latest study shows can pay off for both employees and their employers who spend huge amounts of money in procuring fitness equipment for workers. Read about how the sedentary lifestyle affecting India s ageing population.

The new 16-week pilot study tested the effectiveness of portable pedal machines among 27 workers with sedentary jobs. At the end of the study, 70 percent of participants chose to keep their pedalling device. The study appeared in the American Journal of Preventive Medicine. 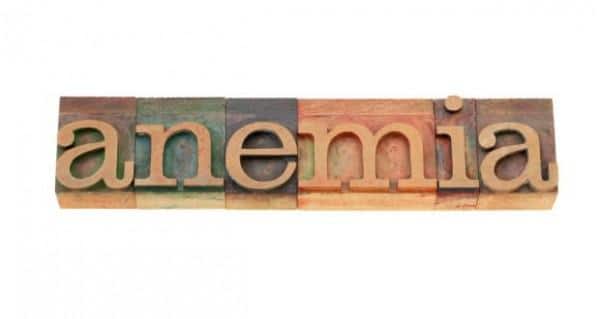 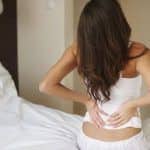