Home / Health News / Fight Club, Pumping Iron, Bhaag Milkha Bhaag or Rocky – which is the most inspiring fitness movie of all time?

Fight Club, Pumping Iron, Bhaag Milkha Bhaag or Rocky – which is the most inspiring fitness movie of all time? 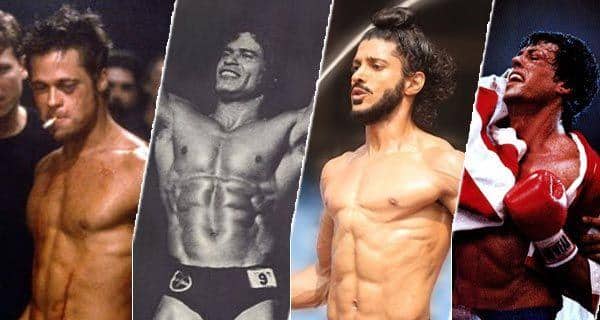 If you re looking to lose weight or get fit or simply get inspired to start a workout, then these fitness-centric movies should certainly help you. The list includes Arnold s docudrama Pumping Iron; Sly Stallone s boxing epic Rocky; Brad Pitt s cult classic Fight Club and Farhan Akhtar s Bhaag Milkha Bhaag. Also Read - Ganesh Chaturthi 2020: 4 reasons an eco-friendly Ganesha is good for you

Pumping Iron Also Read - Want to box like Farhan Akhtar? It will tone your body and boost health too

A 1977 docudrama about the world of bodybuilding, the movie focussed on the lives of bodybuilders and helped popularise the sport around the world. The main focus was on two prominent competitors – Mr Schwarzenegger and Lou Ferrigno and the former would go on to become a major Hollywood star and politician. Not only was it extremely well-made, but it actually fuelled the fitness craze which continues to inspire millions of men and women to hit the gym to get in shape.

Sly Stallone s magnum opus made him part of the holy triumvirate of Hollywood action heroes, including Arnold and Jean Claude Van Damme, which would go on to dominate movies and it all started with Rocky. The boxing epic has some inspirational workout scenes. Survivor s Eye of the Tiger (which was there in the fourth movie) has actually become one of the most popular workout songs of all time and it s impossible to not get psyched every time you see Stallone training, especially the part where he punches a raw carcass!

Okay Never Back Down isn t the greatest fight movie ever made the script and screenplay are rather cheesy but it did have some extremely well-chiselled physiques and awesome fight sequences. Sean Farris, the film s protagonist actually looks like the lovechild of Cristiano Ronaldo and Tom Cruise while Cam Gigandet the primary antagonist also packs a mean punch. If you re looking for inspiration to start working out, then look no further than this fight flick.

Okay I am breaking the first rule of David Fincher s magnum opus but there s no denying this movie s influence. Brad Pitt became synonymous with rebellion in this movie and also earned legendary status with fitness freaks for his not too big, not too small physique. As EmpireOnline.com, put it Pitt s Tyler Durden was a rock star god, a natural-born leader, a trend-setter. He is unrestrained id, he is a monster, he is the very image of modern man (or at least how modern man would like to see himself). He looks like what you want to like, he f**ks like you want to f**k, and he is an utterly indelible creation . It even inspired a workout called the Fight Club workout. Read more about Classic Hollywood Workout: Brad Pitt in Fight Club

Before Gerard Butler decided to torture the world with chick flicks, he did this CGI-fanfest called 300 where 300 Spartans battled hordes and hordes of evil monsters. So chiselled were the Spartans physiques that one critic commented that it looked like the Spartans had access to superior health clubs and electrolysis facilities . Say what you want about the plot with its racist undertones, there s no denying the fitness quotient of the actors or stunt men who so bravely bared their abs!

Pain & Gain is a 2013 crime-comedy film about a bunch of bodybuilders who kidnap a rich man and extort him to turn over his assets. The movie s title is a play on the common bodybuilding maxim No pain, no gain the movie is actually based on real events and stars the likes of Mark Wahlberg and The Rock. Both The Rock and Wahlberg worked extremely hard to get in shape and spent 150 days eating clean and working out very hard. The Rock in fact celebrated his dedication with a cheat meal that consisted of 12 pancakes, 4 double dough pepperoni pizzas and 21 brownies with a mug of milk!

Our deepest fear is not that we are inadequate. Our deepest fear is that we are powerful beyond measure. It is our light, not our darkness that most frightens us. This high-school biographical film about a basketball team will inspire you to find the best version of you. Coach Carter is actually based on a true story about basketball coach Ken Carter who benched his high-school team for not fulfilling academic and behavioural contacts. And his method worked; every single one of his students went on to study in college.

The only woman-centric movie to make this list is the 1997 action film GI Jane starring Demi Moore which revolves around a fictional story about the first female Navy Seal. Throughout the movie, Demi Moore s character stands toe to toe with the men and proves that she s no weaker than any man in the program. Her training montage from the movie is also one of the most inspirational we ve ever seen onscreen!

The biopic of The Flying Sikh saw Farhan Akhtar sport a physique that seemed chiselled out of stone. Somehow Akhtar managed to harness Christian Bale s level of dedication to create a body that has all the men feeling inadequate and all the women drooling. His skipping scene in the rain followed by parallel bar crunches is the most inspiring training montage ever seen in Hindi movies.

Starring Scott Adkins as Yuri Bokya, the movie is third part of the trilogy about an underground prison fighting tournament. Adkins sports an admirable physique in the movie while the fighting sequences are some of the best ever seen onscreen.

So who has your vote? 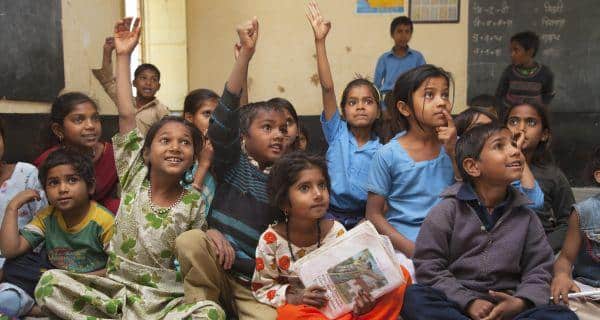 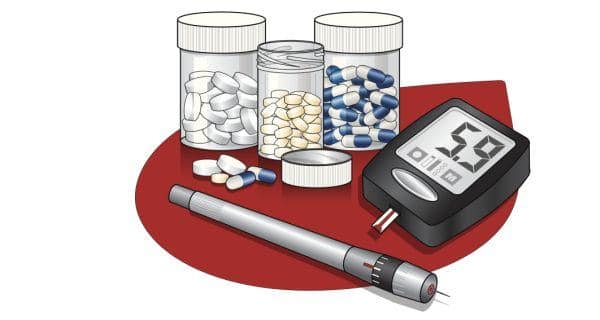