FIFA World Cup 2014: Beware — too many superstars might spoil the broth

Everyone remotely associated with football has heard the maxim the whole must be greater than the sum of the parts and science has now confirmed that it's true. Just having a bunch of star foo

Everyone remotely associated with football has heard the maxim the whole must be greater than the sum of the parts and science has now confirmed that it’s true. Just having a bunch of star footballers won’t win you football matches, or else Real Madrid with their Galaticos model and Manchester City and PSG with their petrodollars would’ve been winning the Champions League every year. Also Read - Ganesh Chaturthi 2020: 4 reasons an eco-friendly Ganesha is good for you

Researchers have found that after a certain point, the addition of more superstar talent to a team can actually be detrimental, resulting in poorer team performance.The presence of too many individuals with top talent can undermine players’ willingness to coordinate, which can compromise effective teamwork and overall team performance, the findings showed.’Most people believe that the relationship between talent and team performance is linear – the more their team is packed with talent, the better they will do,’ said Roderick Swaab, professor at France-based INSEAD, one of the world’s leading and largest graduate business schools. ‘For teams requiring high levels of interdependence, like football and basketball, talent facilitates team performance but only up to a point,’ Swaab explained. Also Read - World Cup 2018: Have a look at these 3 super footballers who are perfect dads too!

‘Beyond this point, the benefits of adding more top talent will decrease and eventually hurt the team performance because they fail to coordinate their actions,’ he added. The research indicates that the too-much-talent effect only emerges in sports that require a high level of interdependence between players.

Take for example the case of Manchester United in the years 2006-07 to 2008-09 when the Cristiano Ronaldo emerged as the best footballer in the world. His contribution was however ably supported by Wayne Rooney who took on a more workmanship role to accommodate Ronaldo’s phenomenal rise as did Carlos Tevez. However, the addition of talented striker Dimitar Berbatov actually saw the team become a little worse. Even the addition of Robin Van Persie to Manchester United while culminating in a trophy in his first year saw either him or United’s former talisman Wayne Rooney performing badly on the big stage.

A similar case was observed with the signing of Brazilian Crown Prince Neymar this year by Barcelona who thought he’d combine fantastically with Lionel Messi but Neymar has been a pale shadow of his talented self at Barcelona failing to reach the heights he usually does with the Brazilian team which has arguably less talented players but where he’s the focal point of everything.

The findings are set to appear in the journal Psychological Science. 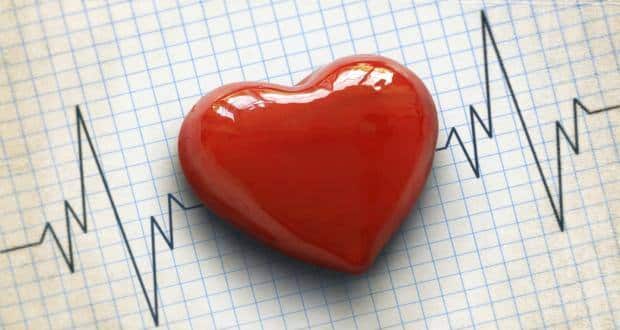 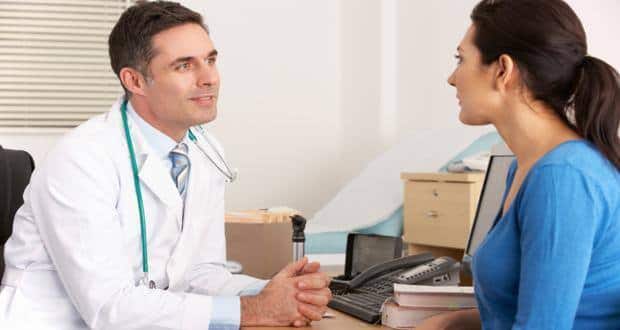