Highlighting the apparent gender bias in northern India, fewer girl children suffering from congenital heart diseases are brought for treatment in comparison to boys even when the treatment is provided free of cost, finds a new study. 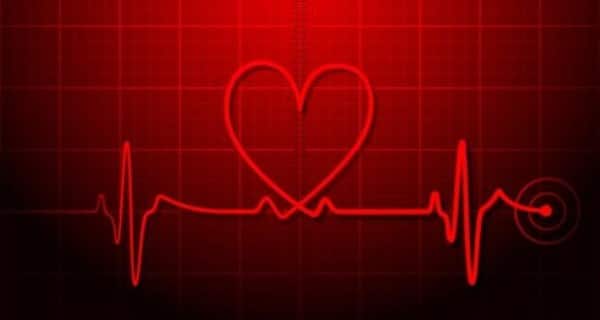 Highlighting the apparent gender bias in northern India, fewer girl children suffering from congenital heart diseases are brought for treatment in comparison to boys even when the treatment is provided free of cost, finds a new study. The findings showed that the gender bias is present for all ages of children and for parents living in both rural and urban communities. The bias indicates the deep-rooted attitudes towards the societal value of girls, said Shibba Takkar Chhabra from Dayanand Medical College & Hospital in Ludhiana, Punjab. While economic reasons were cited for gender-based differences in accessing healthcare among the adult population, this study revealed that gender bias affects the health-seeking behaviour of parents for their female children even when the medical services are provided free of cost , the researchers noted. (Read: Sleep well to keep away from heart attack) Also Read - World Heart Day 2018: The importance of regular heart health check-ups

For the study, published in the online journal Heart Asia, the team included 519 children with an inborn heart defect or rheumatic heart disease who were provided treatment completely free of cost under a government-funded scheme between 2009 and 2014. Of those who underwent cardiac intervention, only 195 (37.6 per cent) were girls, while the remaining 324 (62.4 per cent) were boys. It is alarming that relatively fewer girls are brought to the tertiary centres and even fewer are having the required corrective procedures done, Chhabra added. The deep-rooted social issues, which are beyond the economic causes need to be addressed by medical professionals as well as policy makers to ensure equal access to healthcare for both genders, the researchers suggested. (Read: 7 symptoms of congenital heart disease) Also Read - Bacon + other cured meat consumption could cause these 6 diseases

Did you know smoking can give you peripheral artery disease (leg attack)? 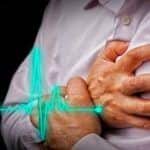 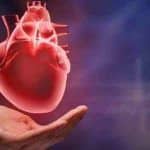 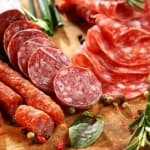 Bacon + other cured meat consumption could cause these 6 diseases 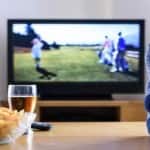 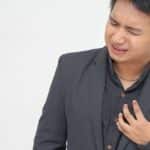