Fever in the first trimester of pregnancy increases the risk of heart defects and facial deformities, such as cleft lip or palate. 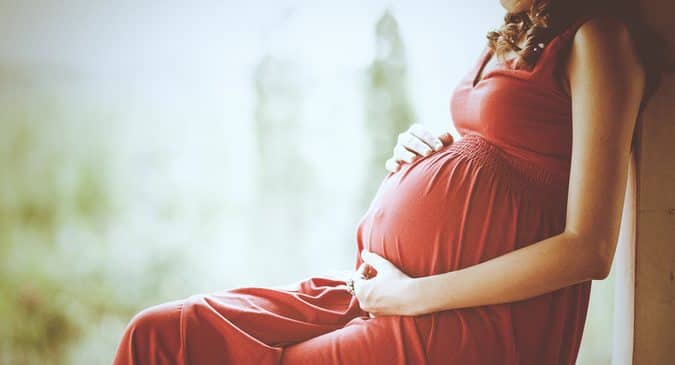 Beware mommies-to-be! Fever in the first trimester of pregnancy increases the risk of heart defects and facial deformities, such as cleft lip or palate. The University Of California – Berkeley researchers found that the fever itself, not its cause, is what interferes with the development of the heart and jaw during the first three to eight weeks of pregnancy. They suggested that babies are born with heart defects and cleft lip or palate because neural crest cells (cells that are critical building blocks for the heart, face and jaw) contain temperature-sensitive properties. Also Read - Can Use of Epidurals During Labour Increase Risk of Autism in Children?

The work, in collaboration with scientists at Duke University, provides new leads as scientists continue investigating heart defects, which affect one percent of live births in the U.S., and cleft lip or palate, affecting about 4,000 infants per year. “Congenital heart and cranial facial defects are very common in live births, but most of the time they have unknown causes,” said senior author Chunlei Liu at Berkeley. “Our study identified a specific molecular pathway that links maternal fever directly to some of those defects,” Liu added. The results suggested that a portion of congenital birth defects could be prevented if fevers are treated through the judicious use of acetaminophen during the first trimester, said co-senior author Eric Benner at Duke. Read here 5 tips to avoid cough and cold during pregnancy Also Read - Exercise during pregnancy can boost your kid's metabolic health

Benner cautions that non-steroidal anti-inflammatory drugs (NSAIDs) such as ibuprofen, naproxen and aspirin also reduce fevers, but should not be used during pregnancy. To observe how fever impacts a developing fetus, the team studied zebra-fish and chicken embryos. The researchers engineered a noninvasive magnet-based technology to create fever-like conditions in two specific temperature-sensitive ion channels called TRPV1 and TRPV4 in the neural crest cells involved in developing the heart and face. When those neural crest cells were subjected to conditions mimicking a transient fever, the embryos developed craniofacial irregularities and heart defects, including double outlet right ventricle, Tetralogy of Fallot and other outflow obstructions. The research appears in the journal Science Signaling. 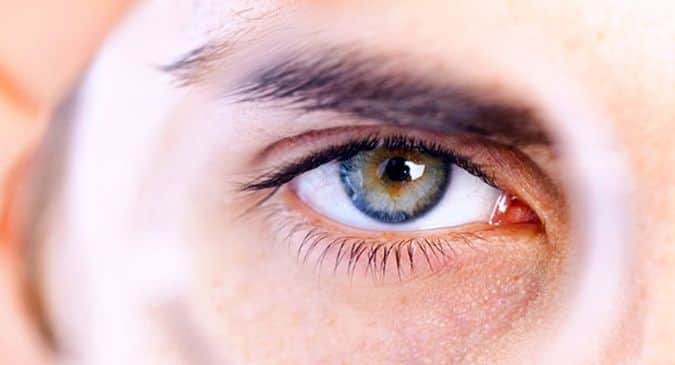 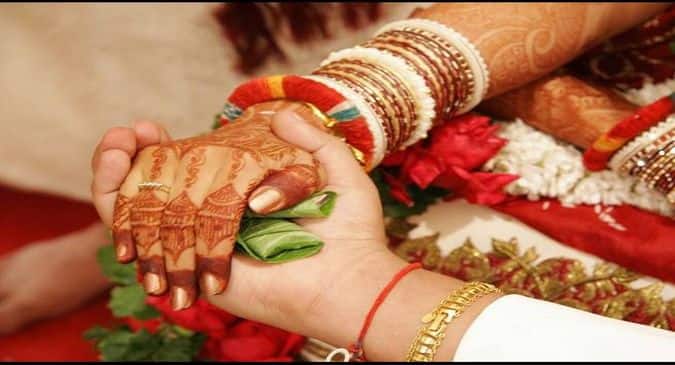