Washington, June 12 (ANI): A new study has found that female mice have innate protection from certain digestive conditions. While it’s tricky to draw conclusions for human health, the findings from

Washington, June 12 (ANI): A new study has found that female mice have innate protection from certain digestive conditions. While it’s tricky to draw conclusions for human health, the findings from researchers at Michigan State University could eventually help scientists better understand and treat the 1.4 million Americans suffering from inflammatory bowel diseases, or IBD. Crohn’s disease and colitis, the two most common forms of IBD, involve abnormal functioning of the immune system that can damage the digestive tract, causing inflammation, diarrhoea, constipation, abdominal pain and other symptoms. Also Read - World Inflammatory Bowel Disease Day 2020: Beat this condition with the right foods

For the study, researchers induced colitis by giving mice with weakened immune systems a dose of bacteria that can cause digestive trouble.After six weeks, the males had significantly more severe symptoms than the females and had more of the bacteria left in their guts. The males also showed more deterioration of their bones, which studies have linked to gut inflammation.‘It seems females are protected from bad bacteria-induced bone loss, and it’s because they have reduced gut inflammation,’ co-author Laura McCabe, a professor in the MSU Departments of Physiology and Radiology, said. Also Read - 5 natural remedies for irritable bowel syndrome

‘When we looked at markers of inflammation in the male mice, they were really high, whereas the females didn’t have that kind of bad response. They can somehow handle these nasty bacteria,’ she said. Also Read - Popping aspirin and other ways to prevent bowel cancer

The study is published in the journal Inflammatory Bowel Diseases.

Low weight babies likelier to be poor in academics 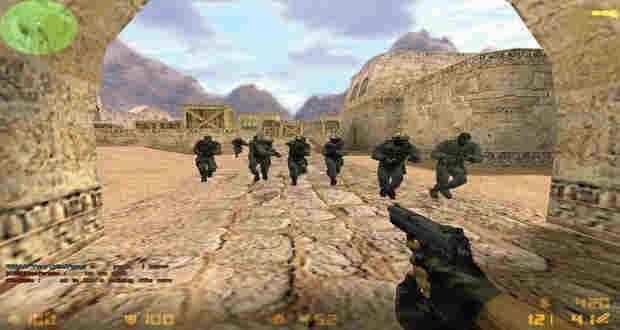 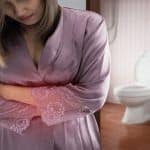