Feed a million school children in India with Ranveer Singh 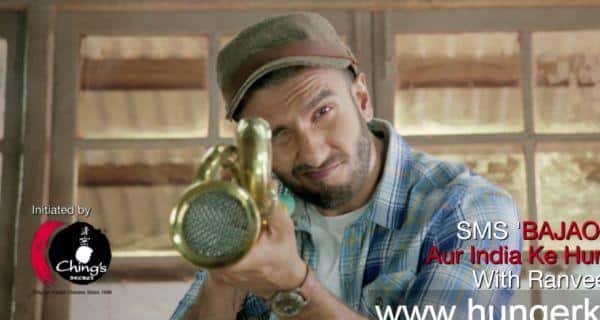 After endorsing a condom brand and creating awareness about HIV AIDS, Bollywood actor Ranveer Singh is now the brand ambassador of the mid-day meal scheme for school children and urges you to donate towards his cause of feeding a million children across the country. The campaign called ‘Hunger Ki Bajao’ is initiated by Ching’s secret and is partnered with the Akshaya Patra Foundation. According to the campaign, you can feed a child for a day in Rs 3 only. You may like to read about the other noodle brand that is in the news over presence of MSG and lead in quantities beyond the permissible limit. Also Read - Want to look as fit as Deepika Padukone in DeepVeer’s '83? Here's how to get a toned body like her

Also Read - Homeschooling is not bad for the general health of children: Study 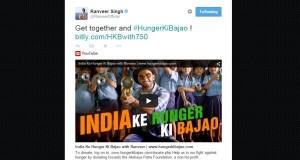 You can watch the video here:

The mid-day meal scheme is run by the Akshaya Patra Foundation in association with the Central and state governments. The scheme was launched to motivate children to attend school rather than skipping it and working to earn a day’s meal. The foundation serves food to over 1.4 million children from 10,661 schools across ten states in India. 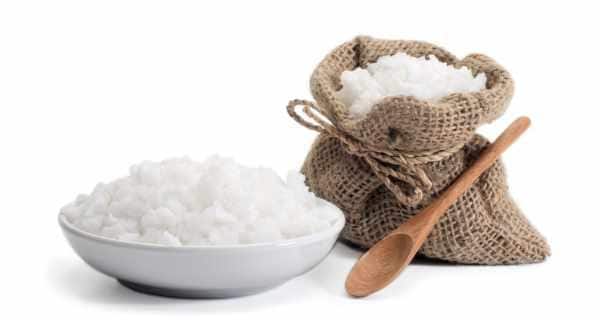 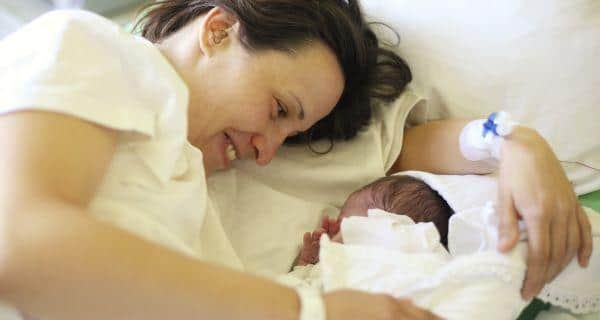 Motherhood gives you a 'new-brain' 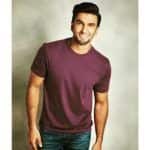