The FDA has called for a recall of diabetes drug metformin from the US market after tests revealed dangerous levels of carcinogen in samples. Read on to know more. 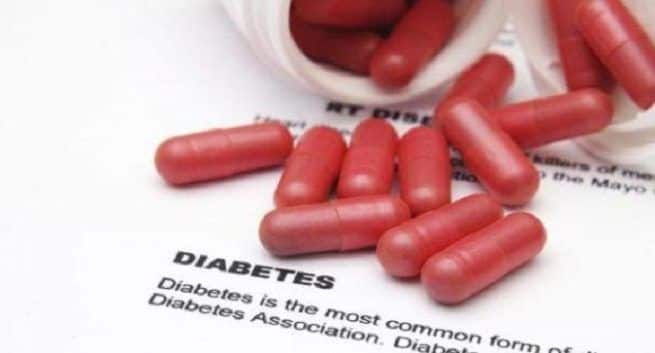 Currently only two drugs, metformin and insulin, are approved for the treatment of Type 2 diabetes in children in the US. ©Shutterstock

Metformin is the first-line medication that is used in the treatment of type 2 diabetes. Many doctors favour this medication for diabetes patients especially if they are overweight. However, now there seems to be some cause for concern following reports that the FDA has asked for a recall of some batches of this drug from the US market after tests revealed dangerous levels of carcinogens in samples. Also Read - Diabetes drug metformin comes with some surprising side-effects: Here’s what you need to know

According to the United States Food and Drug Administration (FDA), laboratory tests have revealed levels of nitrosamine impurity N-Nitrosodimethylamine (NDMA) above acceptable intake limit in several batches of the extended-release (ER) formulation of metformin. NDMA is a potential human carcinogen and environmental contaminant of foods. Metformin is a prescription drug commonly prescribed to type 2 diabetes patients.  Following this, USFDA is currently in contact with five firms to recommend that they voluntarily recall their products. The names of the firms have not been made public. Also Read - New drug candidate brings hope for better diabetes treatment

All metformin ER manufacturers not under scanner

The agency says that there are additional manufacturers of the metformin ER formulation that supply a significant portion of the U.S. market. Their products are not being recalled. Efforts are underway and the agency is closely working with manufacturers to ensure that appropriate testing is done on the drug. Moreover, USFDA is also asking all manufacturers of metformin containing ER products to evaluate the risk of excessive NDMA in their product besides testing each batch before it is released into the U.S. market. According to the agency, if testing shows that NDMA levels are above the acceptable intake limit, the manufacturer should inform the agency and withhold it from the market. Also Read - Diabetes medication may protect from heart disease

Soon after the announcement was made, Apotex issued a statement saying that it is recalling all batches of Metformin Hydrochloride ER tablets 500 mg after one batch tested by the USFDA showed NDMA concentrations exceeding the levels established by the regulator.

According to the USFDA, nitrosamine impurities may increase the risk of cancer if people are exposed to them at excess levels over long periods of time. The regulator said it had previously investigated the presence of nitrosamines in the U.S. drug supply. The investigation began with the blood pressure and heart failure medicines called angiotensin II receptor blockers (ARBs) and later expanded to include heartburn medicines, ranitidine and nizatidine, as well as diabetes medication, metformin and other medicines.

Indian companies too recall products from US market

In the case of ranitidine, several drug manufacturers in India, including Dr.Reddy’s Laboratories had voluntarily recalled the product in the U.S. market. Without mentioning the product, Hyderabad-based drugmaker, Granules India, said the USFDA recently released its finding on the presence of NDMA beyond acceptable limits in certain products. Following this, the company is receiving requests from some investors for clarification on the status of presence of NDMA in their products. They said that the company has received communication from the USFDA regarding the testing samples from a few batches of the company’s API and Finished dosage tablets. But the results did not detect NDMA.

(With input from Agencies) 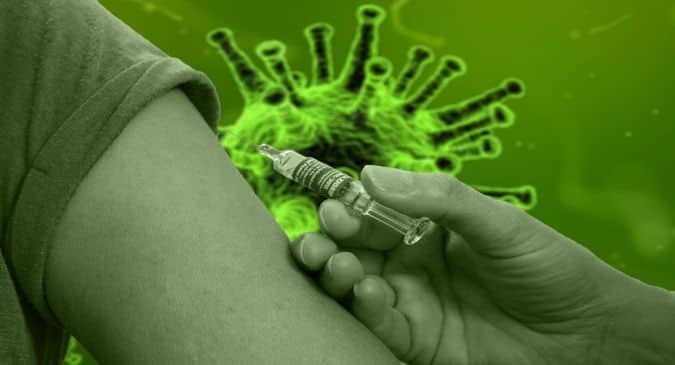 COVID-19 virus is mutating – Could it lead to more severe, deadlier disease? 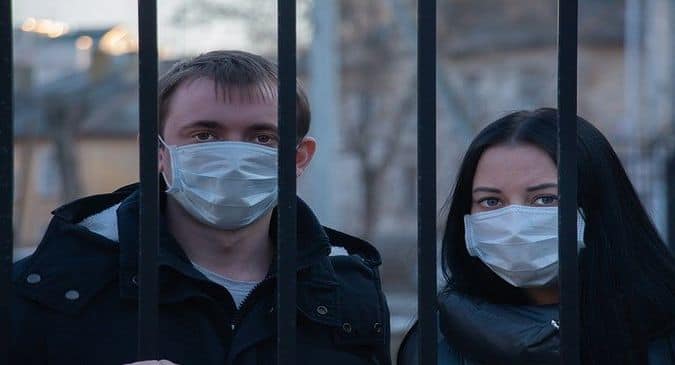 Breathing, speaking in the same space as an infected person can give you COVID-19 in 5 to 50 minutes