FDA takes action against Snapdeal, Flipkart and Amazon for selling medicines without a license

For the second time, Snapdeal was pulled up by the Maharashtra FDA for selling prescription drugs without any license. Health Minister J P Nadda announced that there is no proposal to amend the Drug and Cosmetic Act to allow online sales of drugs. 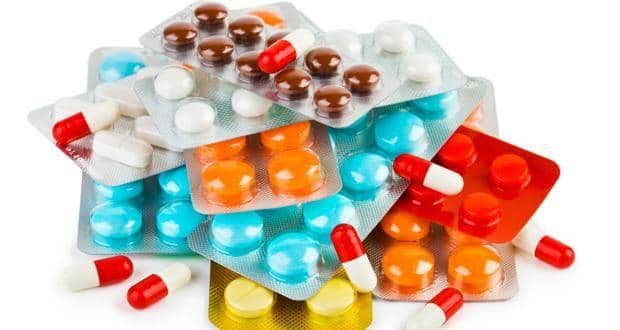 Major e-commerce companies like Snapdeal, Flipkart and Amazon were recently pulled up by the Maharashtra government for selling medicines on their websites without first getting the valid licenses from the Food and Drugs Administration (FDA). Also Read - Here is why you should not trust every online health advice

According to reports, Health Minister J P Nadda announced that the Maharashtra FDA has taken regulatory action against these three e-commerce giants as they were found selling or distributing various medicines on their websites without a valid sales bill and requisite licenses. Also Read - Madras High Court orders to ban online sales of medicines

Under the provisions of the Drugs and Cosmetics Act, 1940 and Rules, the sales of drugs in the company is regulated by the state licensing authorities. In a written reply to the PTI, Nadda said, Drugs specified in Schedule H, H1, or Schedule X can t be sold except on and in accordance with the prescription of a registered medical practitioner.

He further stated that the supply of prescription drugs can be done only under the supervision of a registered pharmacist working with a licensed chemist.

As of now, the Health Ministry has not initiated any proposal to amend the Drug and Cosmetic Act, which could enable these e-commerce giants to sell drugs online.

This is not the first time Snapdeal has been under the FDA s scanner. Last year in April, the FDA had raided their office in Mumbai for selling prescription drugs online. It was found that they were selling Ascoril cough syrup and Vigora tablets, that are prescribed for treating erectile dysfunction, according to several media reports. Here’s how to understand your doctor’s prescription.

However, despite that, it seems like these e-commerce giants are continuing to sell prescription drugs like common commodities. Read: Buying medications without a prescriptions. Is it safe or not?