Some hospitals are cheating the patients and earning a very high margin by reusing medical products.

A shocking report from Food and Drugs Administration(FDA) has it that eight private hospitals in Maharashtra reused 1,306 catheters for more than 1000 patients after charging them as much as 77% of the retail price. Unfortunately, the hospitals are more likely to get away with it, even though the practice is unethical because none of the organisations– the Medical Council of India, the health ministry or FDA– have any legal provisions to stop the offence. They are charging the patients more than three-fourth of the cost of a new device while giving them the sterilised one. The cost of sterilising a device for reuse is around 10-20 paise and they are earning a very high margin. Also Read - New test can eliminate need for surgery to diagnose ovarian cancer

A catheter is pretty expensive and ranges from around Rs 20000 and 28000. The guiding catheter may cost anywhere from Rs 5000 to 10500. A catheter is a thin tube made from medical grade materials serving a broad range of functions. It is inserted in the body to perform a surgical process. It can be inserted into a body cavity, duct, or vessel. According to media reports, the FDA officials said that the reports had been forwarded to the licensing department of BMC and that unfolded another aspect of the of they case. It turns out that a distributor of guiding and balloon catheters have a storage centre in Kandivli that functions without a license. According to media reports by Hindustan Times, it has been found that private hospitals in Mulund, Vashi and Andheri were also selling catheters to patients for almost 200% to 300% its cost. The hospitals were using the same products for fresh patients and charged them three-fourth of the retail price, earning a bomb. (Read: Does bariatric surgery help you lose weight? (Expert Speak)) Also Read - Kidney cancer: All you need to know about the treatment options 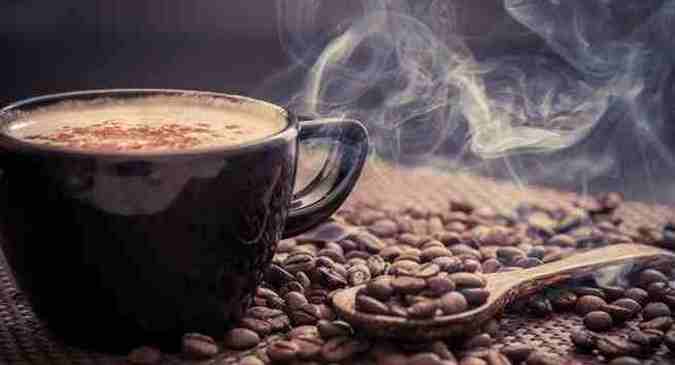